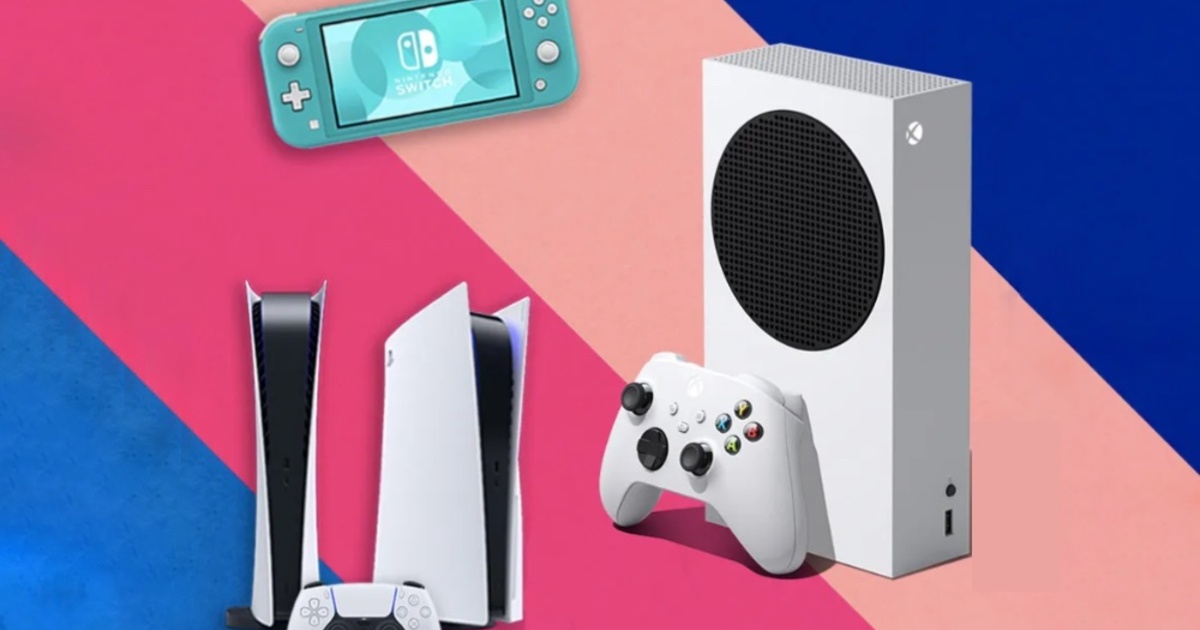 Before Black Friday was over, analysts had already published their reports on the sale.

Thus, according to Adobe experts, during the period of discounts and promotions, the best-selling console was the Xbox Series S. It managed to overtake the more “older” brothers in terms of popularity – the Xbox Series X and PlayStation 5, as well as the newest Nintendo Switch OLED.

The data was obtained from an analysis of 1 trillion visits to retail sites, together with a survey conducted among more than 1,000 sellers.

Recall that the price of the device on the US market is $ 300 (22.6 thousand rubles). For comparison, the Xbox Series X and PS5 cost $ 450. Moreover, the latter also manages to be in a state of permanent deficit.