Most cryptocurrencies including Bitcoin, Ether declined, know the latest price 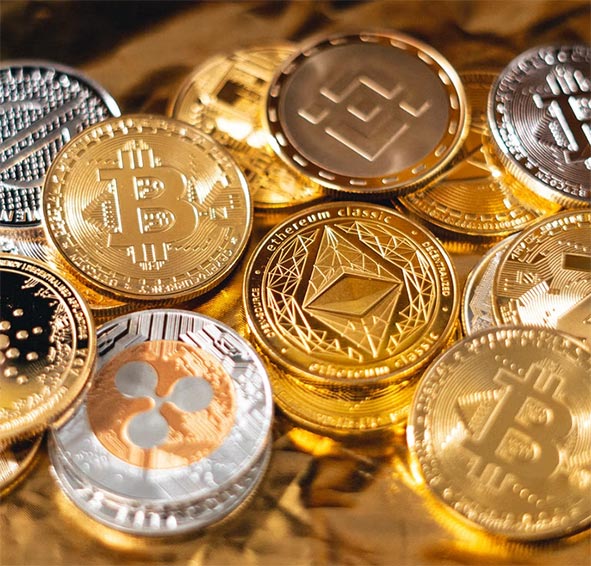 After registering a slight increase a day ago, the price of bitcoin has registered a decline again today. The world’s largest cryptocurrency had gained 0.67 percent on Saturday. But today the price of bitcoin again turned down and the trading of bitcoin started with a fall of 0.19 percent. However, this decline is negligible. Till the time of writing the news, the price of bitcoin on the Indian exchange CoinSwitch Kuber was running at Rs 31.12 lakh. Meanwhile, its price was trading at $39,207 (approximately Rs.29,99,751) on international exchanges like CoinMarketCap. According to data from CoinGecko, the overall value of bitcoin has declined by 1 percent in the past week. Ether

, the world’s second largest cryptocurrency by market capIt has also declined again today. The Ethereum blockchain-based token began trading with a drop of 0.21 percent. At the time of writing the news, the price of Ether on the Indian exchange CoinSwitch Kuber stood at Rs 2.05 lakh. While its price on global exchanges like CoinMarketCap was running at $2,587 (about Rs 1.98 lakh). According to data from CoinGecko, the value of ether has fallen by 3.3 percent in the past week. Whereas in the last one year its overall value has increased by 45.7%.

digitnews Cryptocurrency Price Tracker shows that most of the popular cryptocurrencies have seen a decline today. Today the crypto price chart showed more red color than green. Avalanche , Binance USD , Polkadot and Terra has suffered a loss today. While the names of Tether , USD Coin , Ripple and Solana were among the gainers.

Looking at meme based cryptocurrency , Shiba Inu gained today but Dogecoin is again in loss today. shiba inu While it increased by 0.51 percent, Dodgecoin came down again today with a decline of 0.77 percent. At the time of writing the news, the price of Dogecoin in India was Rs 9.23. While the Shiba Inu price in India was trading at Rs.0.001789. Stability is being seen in the market for the last several days. There is not much change in the prices of the tokens. This trend is expected to continue in future as well.