Moskvich, Lada e-Largus and Kama entered the rating of the most anticipated Russian-made electric vehicles 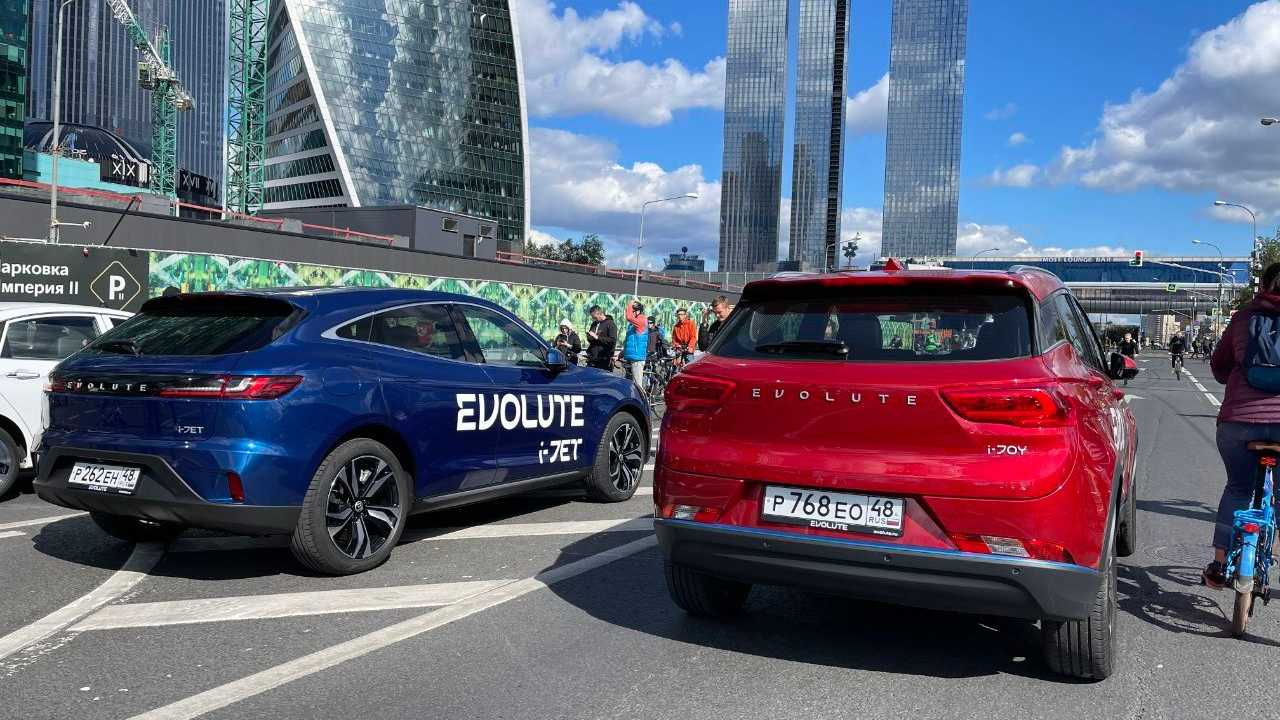 Autonews of the Day has compiled a rating of the most anticipated Russian-made electric vehicles that should be released in the coming years.

One of them is Lada e-Largus, the concept of which was presented at the plant in Izhevsk in early August. The first prototype of the future model should appear before the end of this year, and the “installation” batch of cars will be assembled in 2023.

The Motorinvest plant in the Lipetsk region produces the Evolute i-Pro electric sedan (the price including the subsidy is 2,065,000 rubles), the i-Joy crossover and the i-Van minivan can be put on the conveyor by the end of the year, and production is expected in 2023 new cross-coupe i-Jet.

The lineup of the Kama startup may include four models: two passenger electric vehicles, a taxi car and a commercial model for delivery services. The first prototypes are planned to be assembled in the first quarter of 2023, and full-fledged mass production is scheduled for the end of 2024. According to new data, electric cars “Kama” will be renamed into “Atom”and the creators will buy a Ford plant in Russia.

The electric truck EVM Pro, built by the Electric Vehicles Manufacturing Rus startup on the basis of the elongated UAZ Profi, deserves special attention. The EVM Pro will be released (start of production is expected in December) in a variety of configurations, including in the form of a manufactured goods van and a refrigerator. The maximum power reserve on a single charge will be 300 kilometers.

Avtotor in Kaliningrad and Moskvich, revived this year, are also preparing to enter the electric car market. The first electric Moskvich may roll off the assembly line of the former Renault plant by the end of 2022, and Avtotor, together with Rosatom’s subsidiary Rener, plans to produce a pilot batch of electric cars in 2023.

The production of the first models at the Moscow Automobile Plant “Moskvich” will begin soon, about which the press service of the enterprise. To do this, the company has developed its own method of training employees.