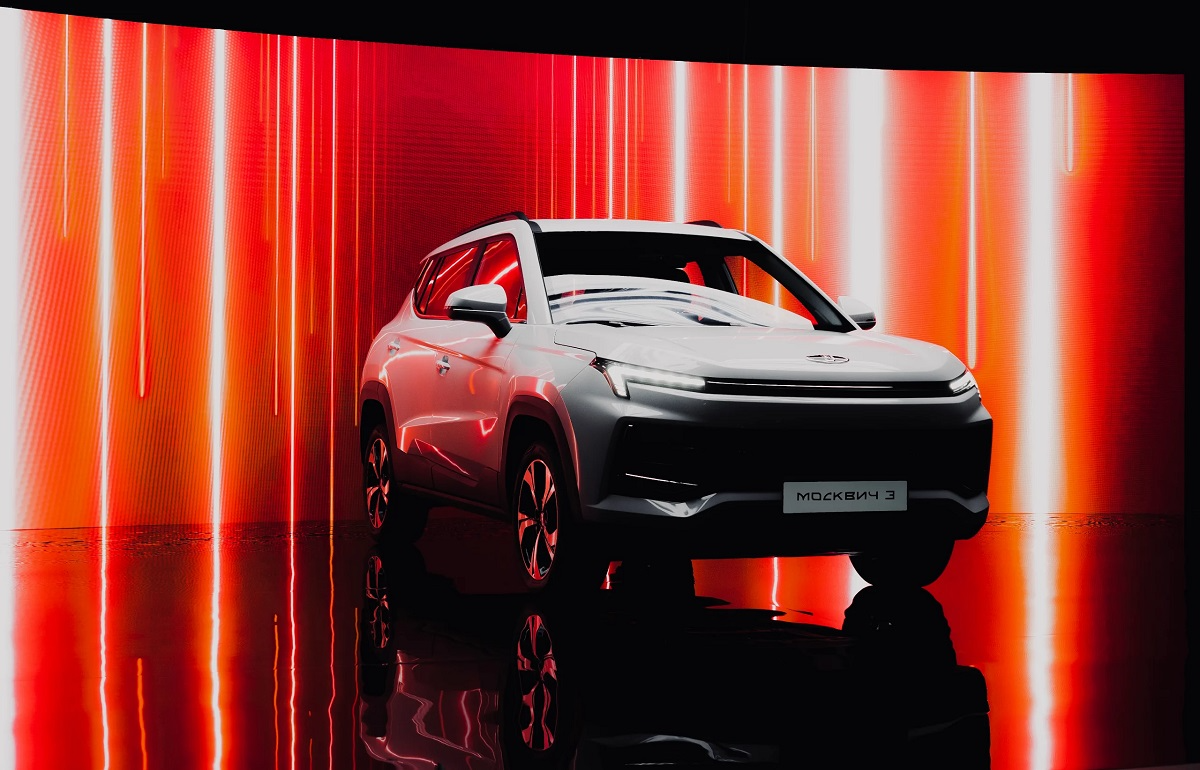 According to the website of the radio station “Moscow speaking”, sales of electric vehicles “Moskvich 3e” begin today in the capital.

Interestingly, the price of the model has not yet been reported, although it is known that the Moskvich 3 gasoline crossover with a manual gearbox will cost 1.97 million rubles.

However, according to the radio station Moskva Speaks, a state subsidy of 925,000 rubles will be applied to Moskvich 3e electric vehicles.

This year, the Moskvich plant will produce only 600 vehicles, including 200 Moskvich 3e electric vehicles. Next year it is planned to produce 50 thousand cars.