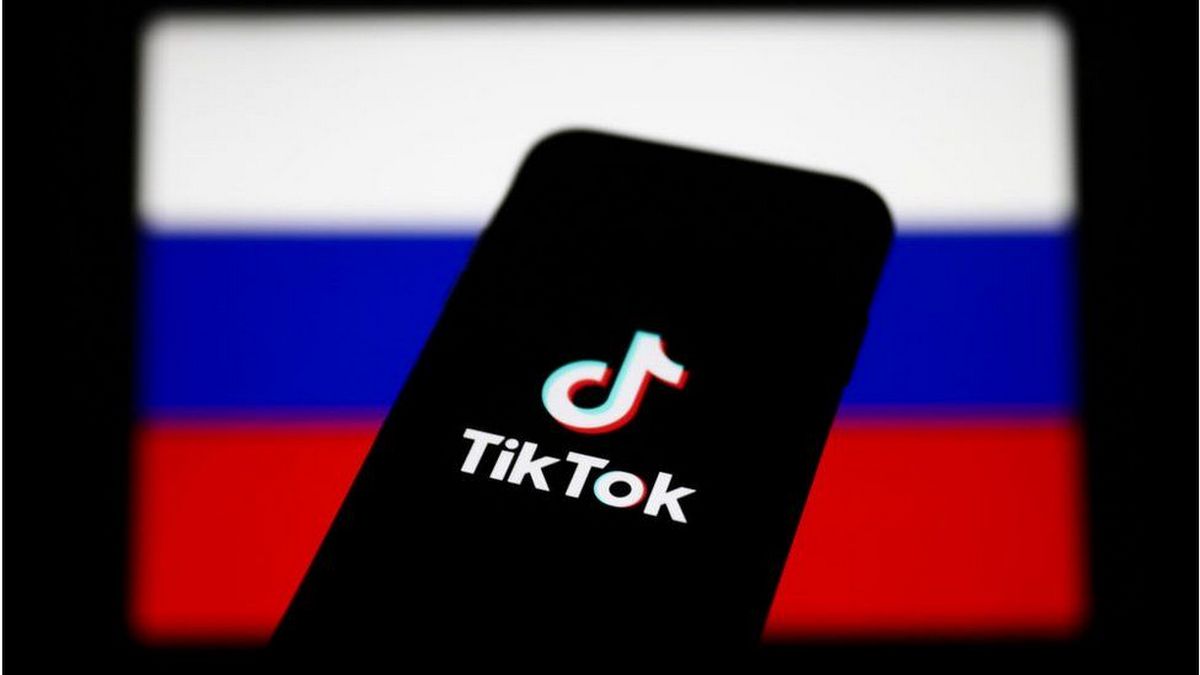 The World Court of the Tagansky district of Moscow fined the TikTok service for 3 million rubles. The reason is the refusal to remove content with LGBT propaganda among minors.

The TikTok protocol was drawn up on the basis of three decisions of Rosmolodezh for the promotion of sexual non-traditional values, videos with LGBT themes, feminism and a distorted representation of traditional sexual values

TikTok was warned about the violation back in August, but the company did not react in any way, for which it was fined. It is not known which videos on TikTok caused the lawsuit.