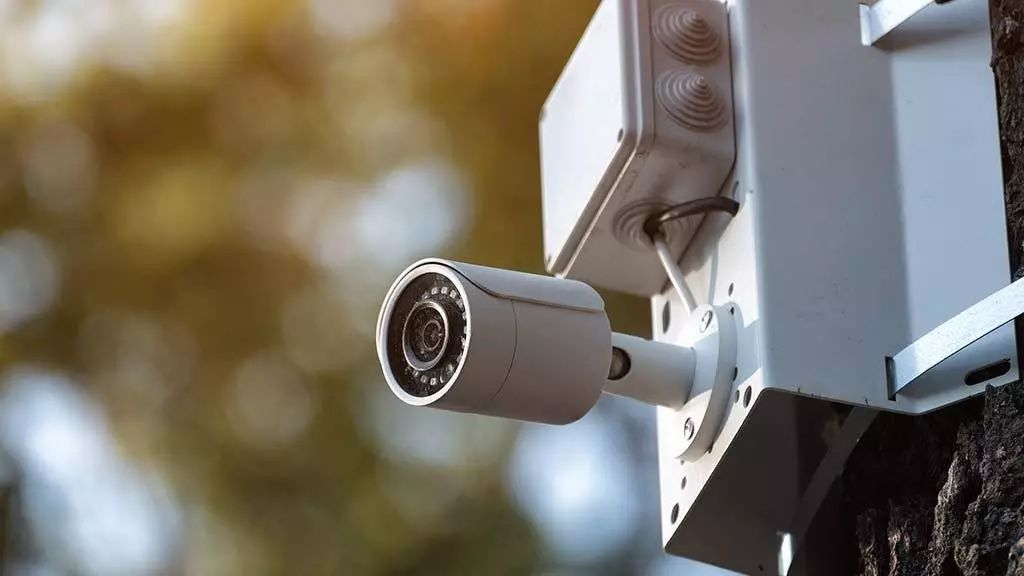 The Moscow mayor’s office plans to spend more than 23.3 billion rubles on video surveillance services. How informs “Kommersant”, the city administration placed 6 tenders for this amount. The terms of the contracts are for 5 years.

The list of services includes the provision of information about video surveillance objects and their transfer to a single center. The tenders themselves were placed on October 19-20. The Department of Information Technology (DIT) of Moscow told the media that this was due to the imminent expiration of previous contracts that were concluded more than 4 years ago.

“The new contracts will be for five years. Within the framework of these contracts, video surveillance will be provided at the entrances, in the yards and in public areas,” the department explained.

According to the mayor’s office, there are 213,000 surveillance cameras in Moscow that are available to employees of the Ministry of Internal Affairs. At the same time, in the capital used 4 face recognition systems. And they can even read emotions.