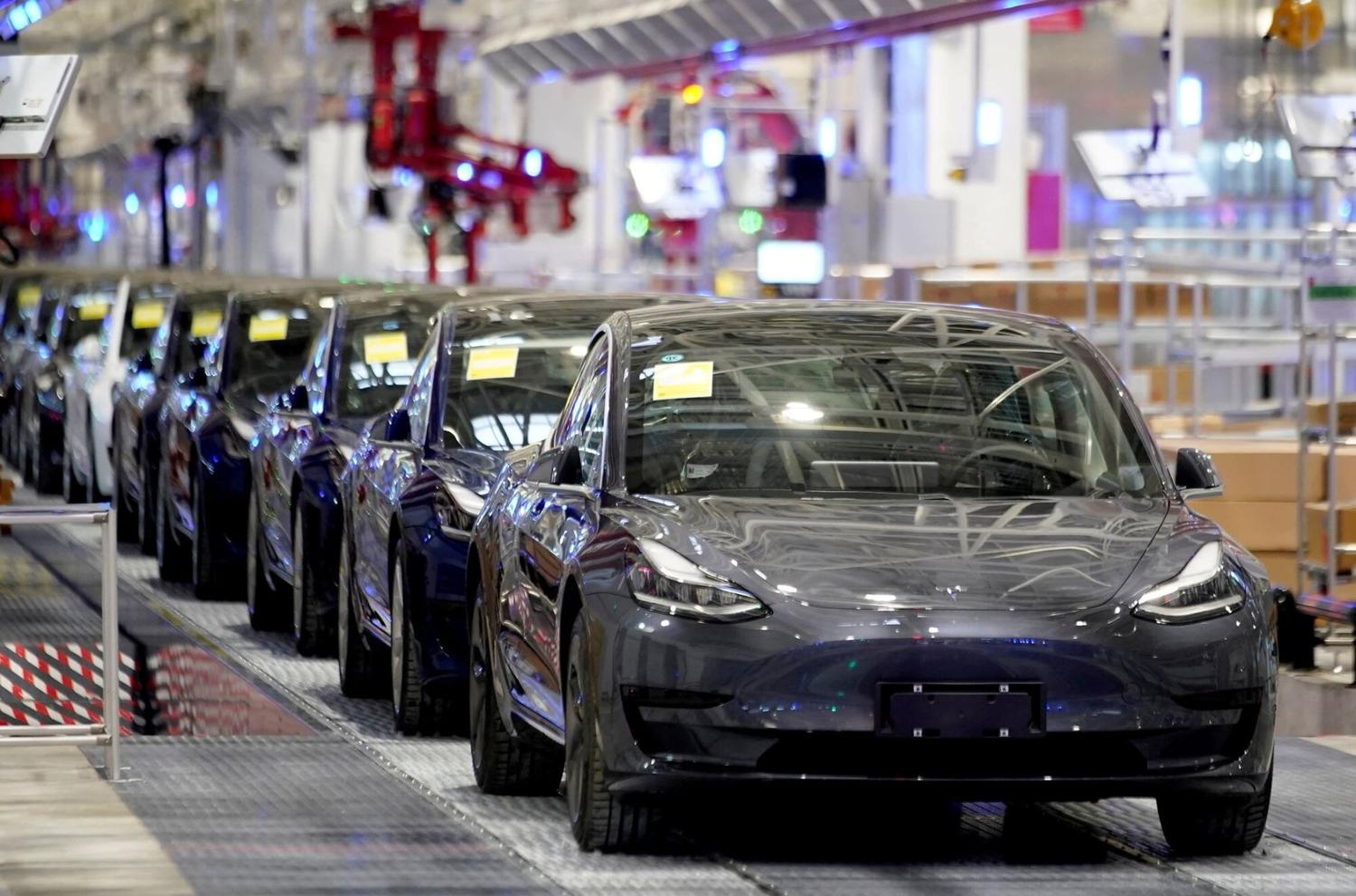 The automaker, which has overcome the supply chain challenges faced by competitors, said the exact number of Tesla units produced in Shanghai last year was 484,130. This is 235% more than in 2020. In 2020, 160,000 Tesla vehicles were built in China and exported to more than 10 countries and regions in Europe and Asia.

Tu Le, managing director of Sino Auto Insights in Beijing, said the December figures showed that the Tesla brand in China remains very strong as well as “impressive” in terms of operations. The Shanghai plant could produce about 42,000 vehicles a month on average, and 70,847 vehicles were produced in December: “And this despite the chip and battery shortages that other EV makers are facing.”

The localization rate for spare parts has reached 90%, and 92% of the metal parts of Tesla batteries at the Shanghai factory can be recycled.