More than 94% jump in sales of Kia cars, know in detail 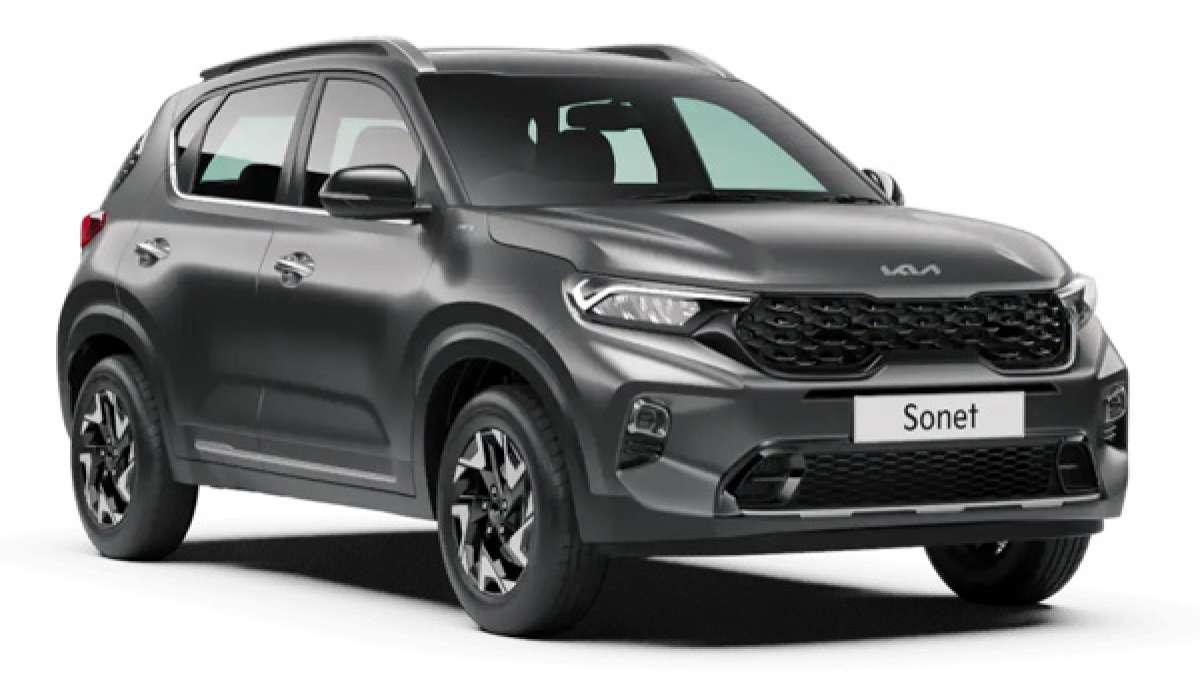 Kia India on Monday released its vehicle sales figures for December. Accordingly, in December, the company registered a growth of 94.7% in domestic sales at 15,184 units. The company had sold 7,797 units in the same period a year ago.

The brand’s domestic dispatches stood at 2,54,556 units, reporting a 40.1% YoY growth and export dispatches of 82,063 units in CY2022. With this, the South Korean automaker has touched 8 lakh cumulative sales in India since the start of its sales campaign in August 2019.

Kia India registered sales of 15,184 units in the domestic market in December 2022 with an annual growth of 94.7%. Calendar year 2022 is also a milestone year for Kia India as the brand has become the top exporter of UVs (Utility Vehicles) in the country, registering its highest ever export figure of 82,063 units.