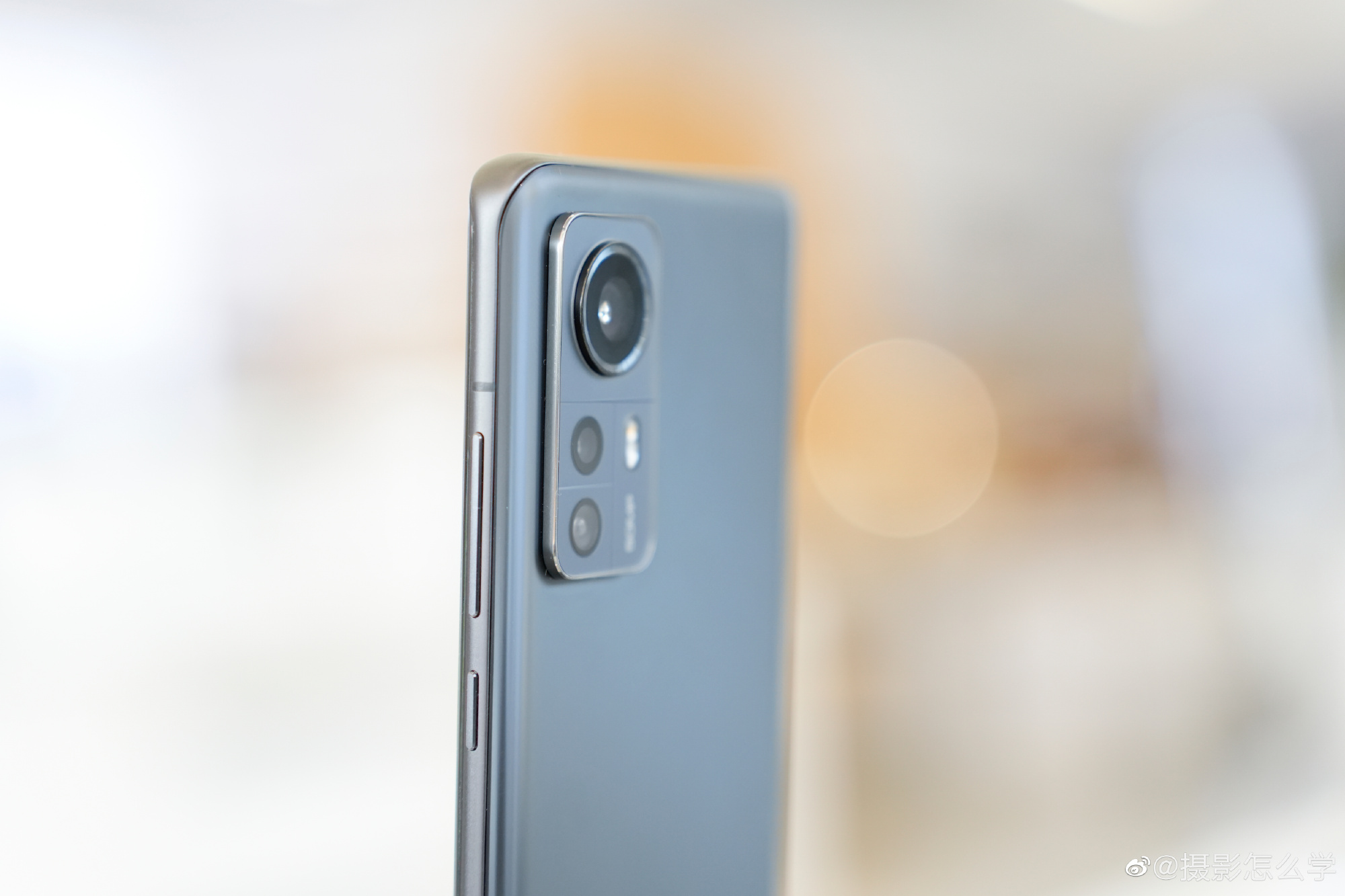 Zhang Guoquan, Head of System Software for Xiaomi Mobile Phones, stated that according to the latest survey conducted on Weibo, more than 90% of Xiaomi 12 Pro users prefer a balanced smartphone mode.

He clarified that the vast majority of users note that the smartphone emits much less heat in normal mode and is fast enough for most tasks.

Users who like to play serious games and have obvious requirements for high frame rates can choose extreme performance mode and sacrifice temperature. A convenient switch is provided for them.

The representative added that in addition to the balanced mode of operation, two more are provided: the mode of increased and extreme performance. As we already reported, the team of the popular Chinese benchmark Master Lu has updated the ranking of smartphones with the smoothest performance at the end of December 2021. The first place was taken by Xiaomi 12 Pro with a score of 216.20 points.

Xiaomi 12 Pro is equipped with a 6.73-inch AMOLED LTPO display with support for high dynamic range HDR10 + and Dolby Vision. The smartphone is built on the basis of the Snapdragon 8 Gen1 single-chip system and is equipped with a triple rear camera with image sensors with a resolution of 50 megapixels. A feature of the smartphone is the Cyber ​​Focus system, which allows you to take clear pictures in motion. In addition, thanks to the special night mode available on all three camera sensors, you can take beautiful pictures even at night in low light. At the front is a 32-megapixel sensor.

The Xiaomi 12 Pro is powered by a 4600mAh battery and supports 120W wired fast charging, 50W wireless charging and 10W wireless reverse charging. The phone received four speakers at once.