More than 740 million people in the world suffer from some form of tinnitus. 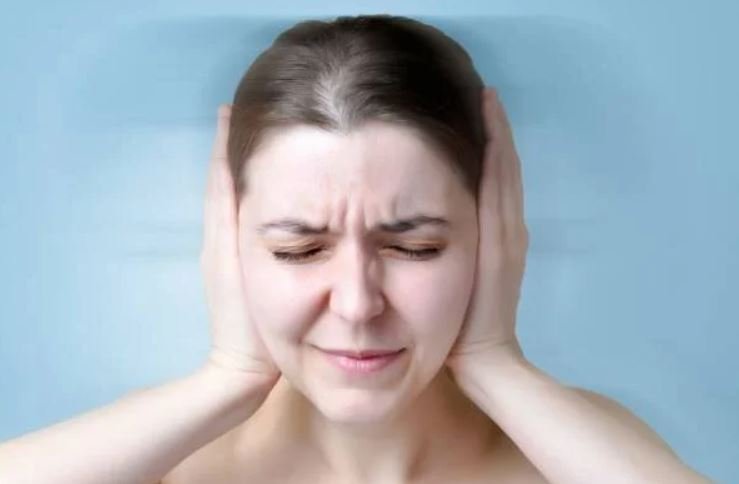 European researchers have found that more than 740 million people live on Earth, suffering from various forms of tinnitus – constant “ringing in the ears” or other unpleasant noises. The findings are published in the journal JAMA Neurology.

Tinnitus is a nervous system disorder in the elderly and adults. Its appearance leads to the fact that a person seems to constantly hear “ringing in the ears” or other types of noise without any external acoustic stimuli. In some cases, the deviation develops on its own, while in other situations it is a sign of more dangerous diseases.

A group of European physicians conducted the first systematic study on the incidence of tinnitus at the global level. To do this, scientists analyzed 113 scientific publications whose authors studied the prevalence of tinnitus in different countries from 1972 to 2021. Using this information, the team calculated the number of people suffering from the disorder. They also found out their gender and age.

“Our systematic review of past research shows that tinnitus affects more than 740 million adults worldwide, with 120 million of them considering the disorder to be a serious health problem. This must be taken into account when developing measures to protect the health of the world’s population.‘, the researchers write.

The chronic form of the disease was found in 9.8% of the total number of patients. Among patients, the disorder was slightly more common among men than among women, but scientists suggest that these differences are not statistically significant.

At the same time, scientists confirmed that “ringing in the ears” appears more often in older people over 65 years of age (23.6%), and not in adults aged 18 to 44 years (13.7%). This indicates the influence of age-related changes in the structure of the nervous system, hearing organs and skull bones on the development of this syndrome.

Scientists hope that the study will help WHO specialists, as well as national health departments, develop strategies for researching the disorder. This information is needed to develop effective approaches to the treatment of the consequences of the development of tinnitus.