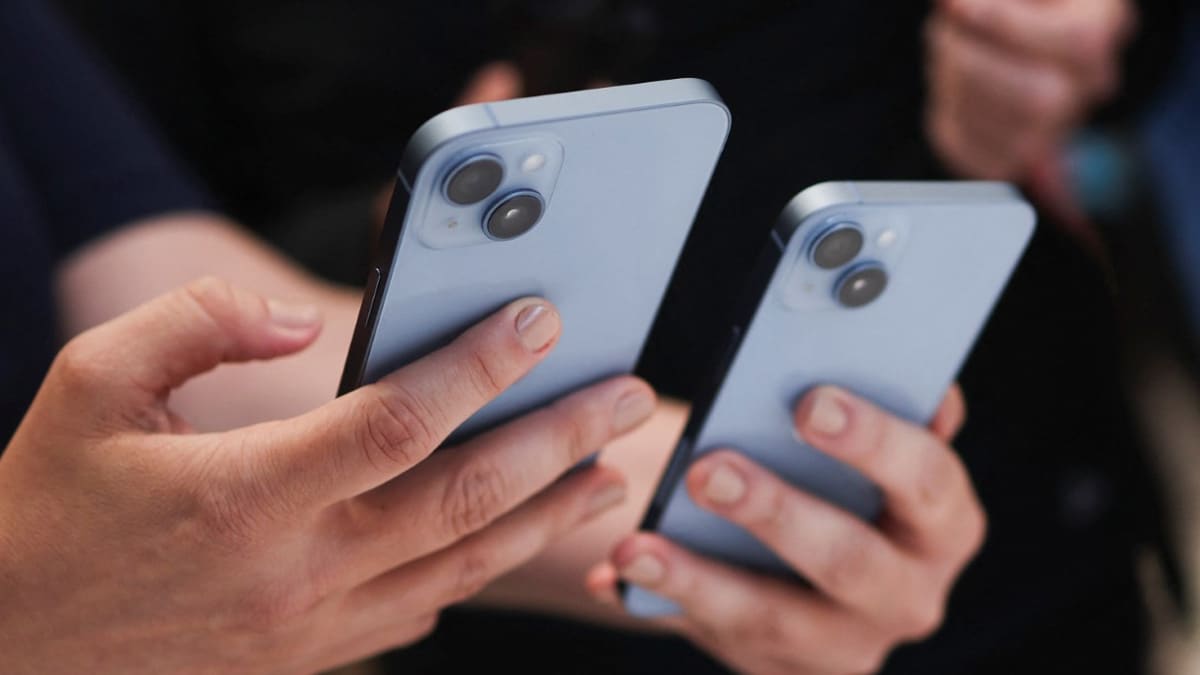 The sales of premium smartphones in the country are likely to pick up. In these, iPhones can have a large share. Apple, the American company that makes the iPhone, launched a new model of the iPhone earlier this week. The smartphone market in the country has grown almost 47 times in the last 15 years.

Market research firm Techarc estimates that more than 7 million iPhones could be sold in India this year. including iPhones and Android smartphones sales It could be around 16.2 crores. Sales of iPhones have increased significantly in the last 15 years. Punjab, Gujarat, Andhra Pradesh, Telangana and Kerala have the highest number of iPhone users. iPhones account for more than 80 percent of the premium smartphone segment in the country. Samsung is the second largest brand in this segment. Other smartphone makers like OnePlus, Xiaomi, Vivo and Google are trying to make a place in this segment.