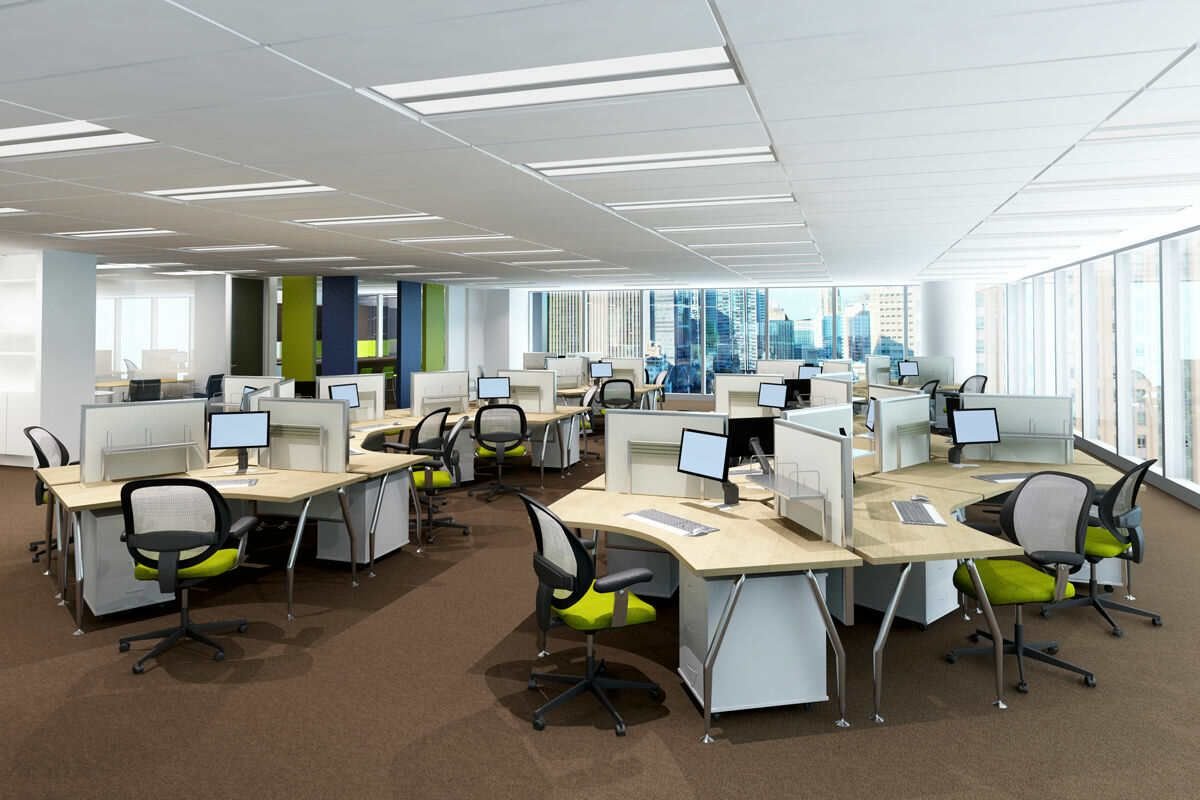 FinExpertiza analysts have calculated that from March to June of this year, when sanctions were imposed against the Russian economy, more than 110 thousand companies stopped working in Russia.

“Lenta.ru” got access to the results of the study, which states that during this period 113.5 thousand commercial enterprises were closed in the country, which is 17.5% more than in the same period last year. 16,500 enterprises were liquidated directly by their owners, including 2,500 through bankruptcy. In addition, 1.6 thousand companies were reorganized.

At the same time, 78.6 thousand new enterprises appeared in the country in four months. The number of liquidated businesses exceeded the number of new ones by one and a half times. An increase in the number of enterprises was recorded only in 13 regions: in the Chukotka Autonomous Okrug, Kalmykia, Karachay-Cherkessia, Tyva, the Smolensk Region, Buryatia, the Trans-Baikal Territory, the Omsk Region, Yakutia, Khakassia, as well as the Kirov Region, Sevastopol and Chechnya.

Economic sanctions and falling demand will certainly affect the demographics of businesses in 2022, but the process of liquidating a business is usually extended over time and does not happen all at once. At the moment, most of the closures of enterprises are primarily associated not with a decline in entrepreneurial activity, but with the cleaning of the register by the tax authorities from one-day firms and inactive businesses.