More than 1000 people cheated in the affair of Ola Electric Scooter, such lime 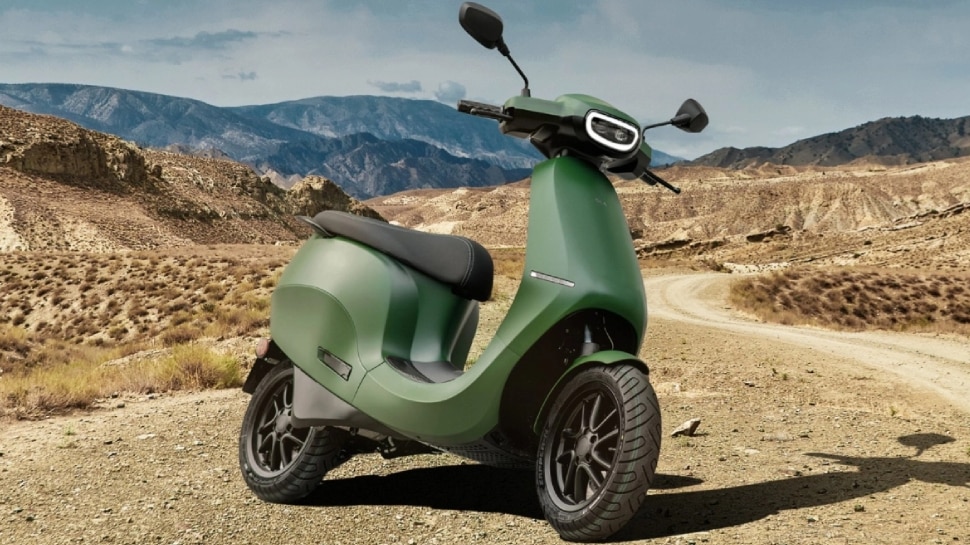 Ola Electric Scooter Scam: From email fraud to social media crime, banking fraud, lottery scam, gift card fraud, fake government website fraud, job fraud, Cyber criminals are cheating people with many scams like KYC Fraud. Over time cyber criminals change their ways, making it difficult for people to avoid them. Another example of how vicious cyber criminals can be has come to light, in which more than 1,000 people have been cheated through Ola Electric’s fake website.

This scam has surfaced after the FIR was lodged in the cybercrime police. About 20 people have been detained and further investigation is being conducted. At the moment, it is not clear whether the people who were cheated will get all their money back. Cyber criminals usually carry out fraud through cash transactions or other difficult channels. According to preliminary investigation, it is revealed that this scam was started by two individuals in Bengaluru.

He recorded details like name and mobile number on the website. It is alleged that as soon as personal details were made available, it was shared with Bihar and other members of the gang operating from Telangana. Subsequently, the victim received a call and was asked to pay Rs 499 for booking the scooter. Assuming this is the correct call, the victim paid the amount through the PayU app. Rs 13,000 was also taken in the name of delivery from its victim.