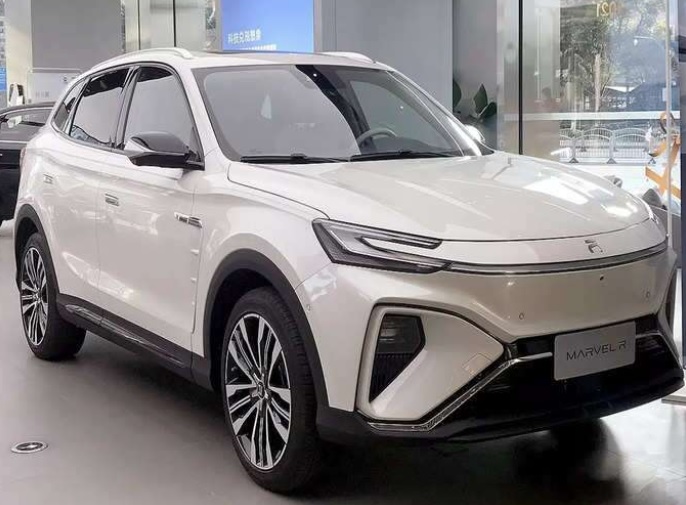 In a written reply in the Rajya Sabha, Road Transport and Highways Minister Nitin Gadkari said that electric charging stations are to be provided by the developer as part of Wayside Facilities (WSAs) on National Highways.

A total of 10,60,707 electric vehicles were registered in India till last week, while 1,742 public charging stations (PCS) were operational in the country, a written reply in the Rajya Sabha was informed on Wednesday. Road Transport and Highways Minister Nitin Gadkari said that electric charging stations are to be provided by the developer as part of Wayside Facilities (WSA) on National Highways.

Gadkari said, “The number of electric vehicles in the country, as per the data of Vahan 4 data as on March 19, is 10,60,707, and as per the Bureau of Energy Efficiency (BEE) till March 21, 2022, there are a total of 1,742 Public Charging Stations (PCS) in the country. ) are operational.” He said that the National Highways Authority of India (NHAI) has already given 39 such facilities for development.

Responding to a separate question, Gadkari said that as on March 21, 2022, 816 duty toll plazas are operational on national highways across the country. As per the Rules, 2008, in case of Public-Private Partnership (PPP) projects, the user fee at the reduced rates of 40 per cent is to be collected by the Central Government after the completion of the concession period. User fee rates to be reduced to 40 per cent after realization of capital cost in case of public finance projects.

According to Gadkari, Rajasthan (122), Uttar Pradesh (90) and Madhya Pradesh (77) have the highest fee plazas. Replying to another question, he said that the projects sanctioned for three years under the Central Road and Infrastructure Fund (CRIF) and Economic Importance and Inter-State Connectivity (EI & ISC) scheme amounted to Rs.20,268.45 crore and Rs.1,189.94 crore respectively. issued/spent.