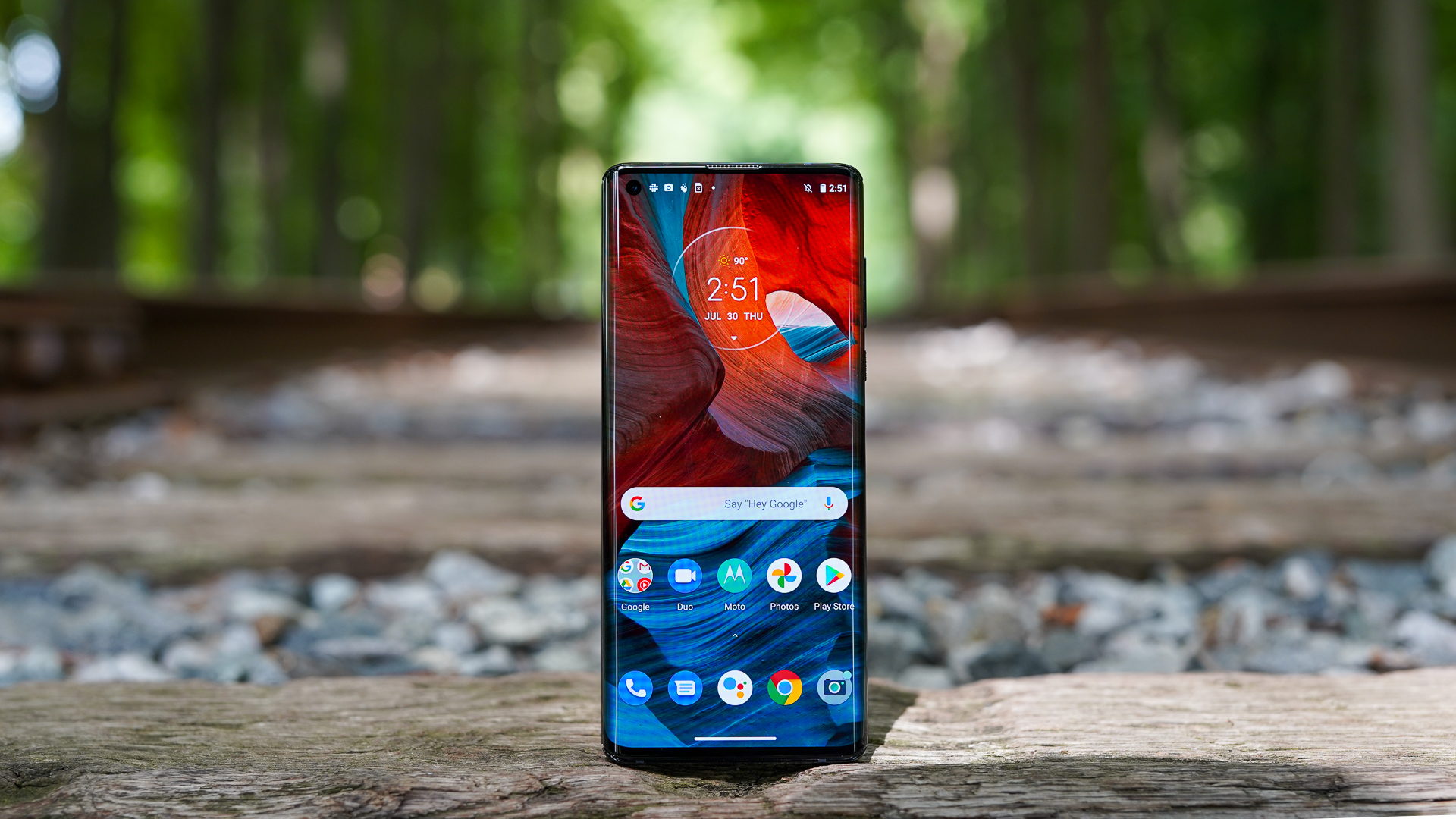 The new Motorola smartphone, which scored more than 1 million points in the AnTuTu test app, is already in the hands of Lenovo’s CEO, who has posted a new message from it.

He said that for some time he has been using the new flagship, which is covered on both sides with tempered Gorilla Glass. The smartphone has a very productive filling, ahead of all previously released flagships. In addition, he promises that this device will debut several new features for the first time.

The smartphone will be released under the name Moto Edge X30 in China, while the rest of the world will be called the Motorola Edge 30 Ultra. The device is powered by the Snapdragon 8 Gen1 SoC, which has already scored over a million points in multiple AnTuTu benchmarks across multiple smartphones.

So far, there is no specific presentation date, but it is known that this smartphone will be one of the first based on Snapdragon 8 Gen1, which should be announced today.