More sanctions needed: The US plans to expand restrictions on the export of semiconductors and chips to China. Now under the threat of memory chips 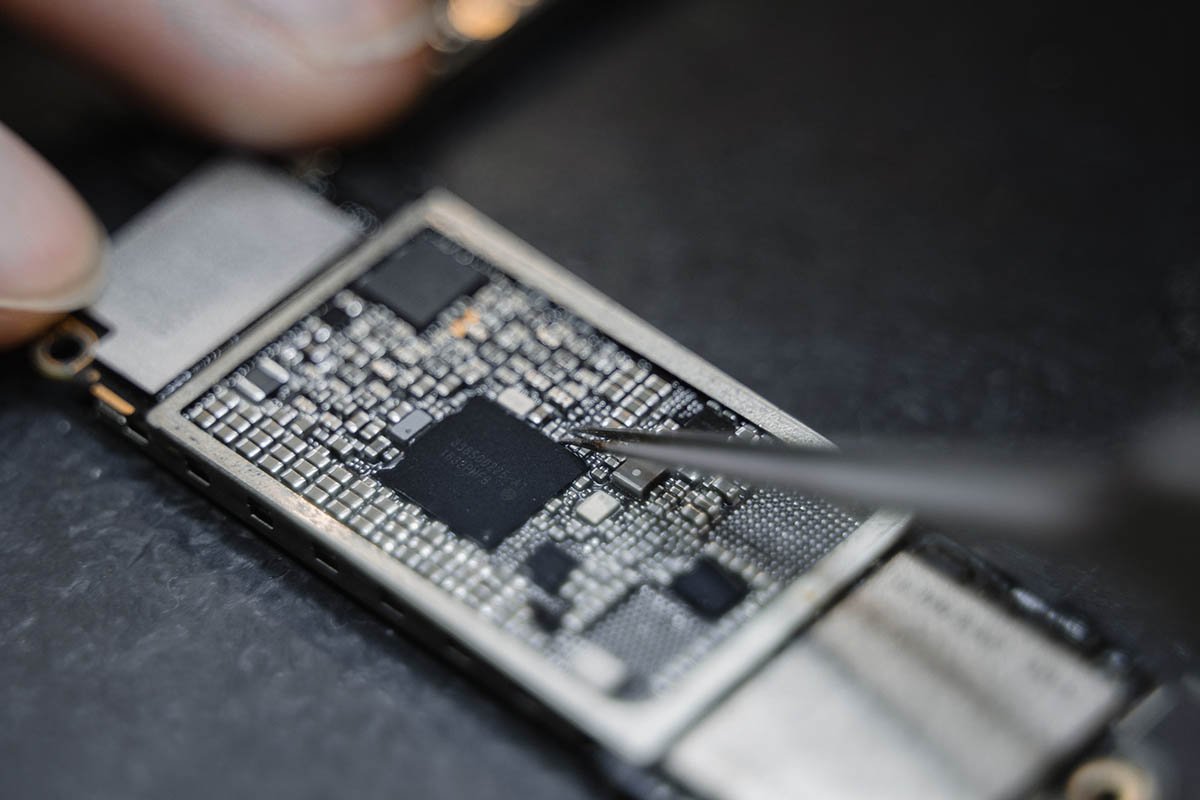 According to people familiar with the situation, the administration of US President Joe Biden is preparing new restrictions on the export of semiconductor products and technologies for their production to China. This will allow the US to limit China in the production of the fastest chips.

In recent weeks, the States have already introduced new restrictions on the export from the United States of certain chips used for artificial intelligence systems, as well as on the sale of video cards and production technologies to China and Russia.

However, additional export restrictions are currently being considered that will affect the production of memory chips and advanced components. Finally, among the limitations, components for quantum computing systems may also appear.

US officials are also considering adding new Chinese companies to the US Commerce Department’s list. If this happens, they will be prohibited from exporting technology without a license. An official announcement is expected this week.

At the same time, it is noted that not only the United States is ready to take similar steps. The authorities of Japan, South Korea and European countries are preparing similar restrictions. Their joint export controls could severely limit the Chinese semiconductor industry, as these countries have a near monopoly on the production and sale of key hardware and software needed to produce the most advanced chips.

Previously, the US demanded from the Dutch government to block the sale of ASML Holding NV’s critical equipment to China.