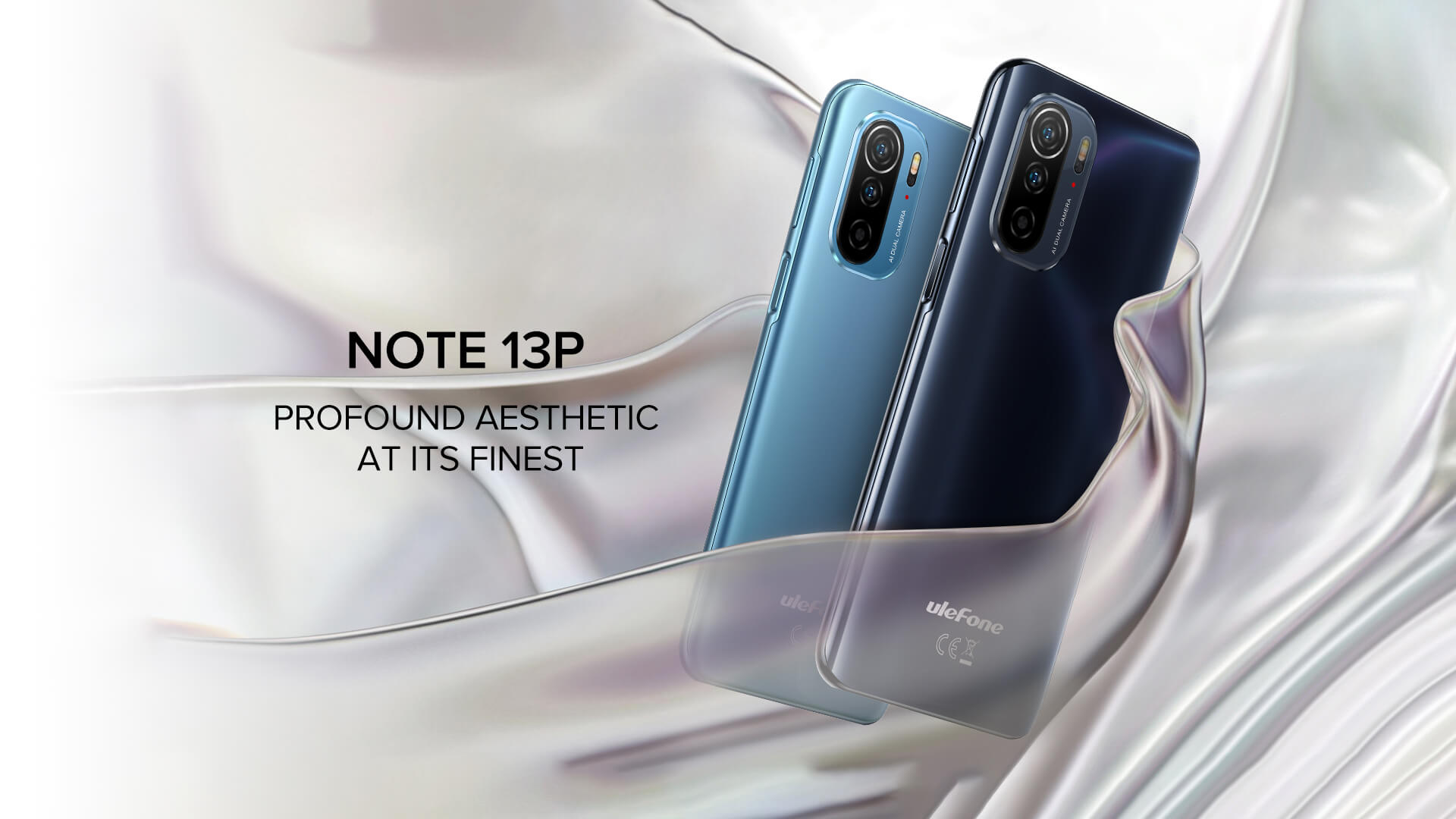 Ulefone recently unveiled the Note 13P smartphone, which is now available for pre-order. From December 6th to 13th, it is available for as little as $ 130.

Ulefone Note 13P received a fingerprint scanner built into the power key, as well as the ability to unlock by face. The Note 13P has a 6.5-inch FHD + screen with a density of 405 pixels per inch. The manufacturer emphasizes that in terms of pixel density, its screen is better than that of the Galaxy S21 + and Xiaomi 11T Pro.

The smartphone is equipped with a single-chip system MediaTek MT6765V, 4 GB of RAM and 64 GB of flash memory with the ability to install memory cards with a capacity of up to 1 TB. It received a 20MP main camera with a Sony IMX350 sensor, as well as a 16MP front camera with a Sony IMX481 sensor and a very loud speaker.

The battery has a capacity of 5180 mAh, it runs on the Android 11 operating system, can work with two SIM cards and supports Google Pay via NFC.