More jobs will go to Tesla, ban on new recruitment 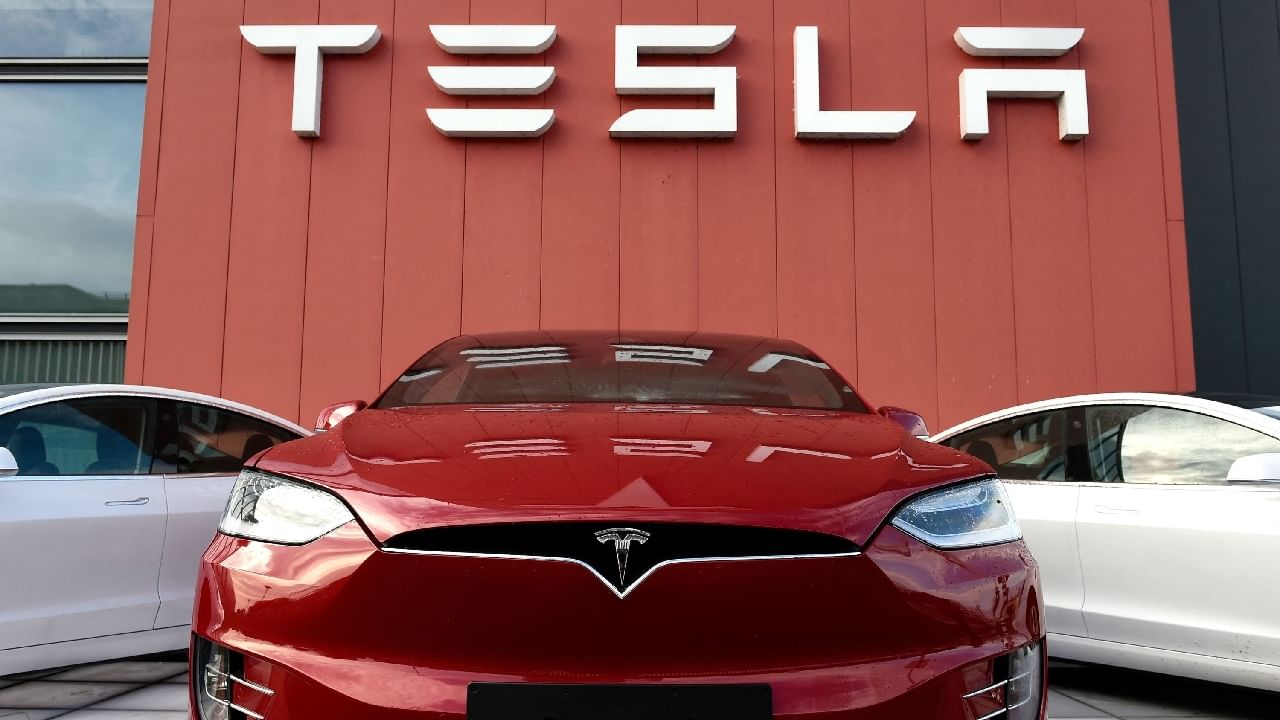 Another round of layoffs may come in Tesla

There are signs of recession. That’s why once again preparations are on for retrenchment in Tesla. Not only this, the company is also going to ban new recruitments. Read this news…

Elon Musk (Elon Musk) Key Electric Car Company Tesla Another wave of layoffs could be coming. There is news that the company will be evacuating people on a large scale. (Tesla Layoffs) is going. Not only this, there is not going to be any new recruitment in the company, that is, hiring activities. (Hiring Activities) But there will also be a ban.

Reuters has reported quoting Electrek that a large number of people may lose their jobs in Tesla in the next quarter. Apart from this, the company is also going to ban new recruitments. However, no official statement has come from the company regarding this.

This news of people being fired from Tesla has come at a time when Tesla’s investors have expressed concern about the time being spent in managing Elon Musk’s Twitter. Elon Musk bought the social media platform Twitter in October for $44 billion. Since then, he has been constantly changing Twitter’s policy, and is devoting a lot of time to managing it anew.

Tesla’s investors have expressed concern about his work. Recently Elon Musk Chief of Twitter An online poll was also done to resign from the post. In this, most of the people have advocated his removal from the post of Twitter Chief.

The biggest concern of Tesla’s investors at this time is the continuous decline in its share prices. Tesla shares since the beginning of this year (Tesla Share Price) 66 percent have fallen. At the beginning of the year 2022, its share price was at $ 400, which has now come down to just around $ 137. Elon Musk’s wealth due to the softening of Tesla’s share price Elon Musk Net Worth There has also been a considerable decline in

Some people have been laid off in Tesla recently. At the same time, after the acquisition of Twitter, Elon Musk has fired many people there too. While Amazon has reduced its workforce by 10,000 people. In June 2022, Elon Musk announced that Tesla would reduce its workforce by 10 percent in the coming three months.