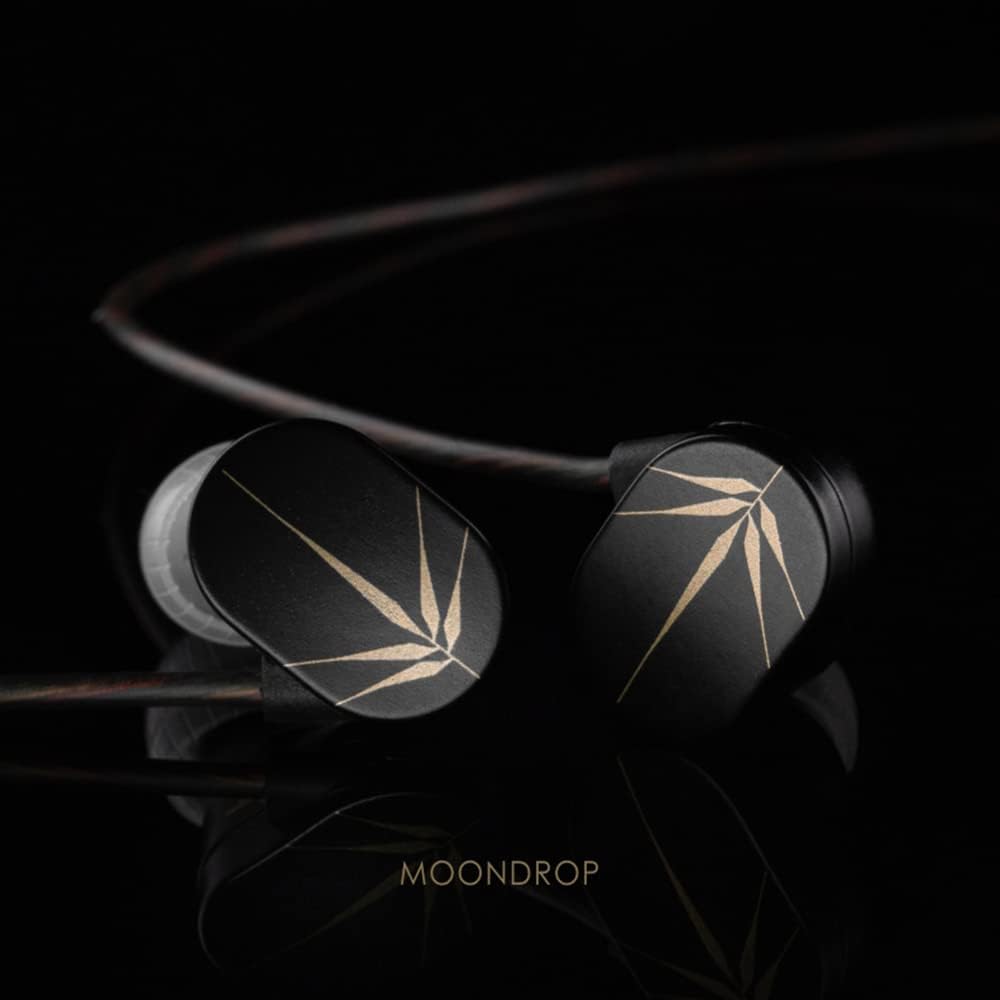 The Moondrop Chu has minor flaws in its sound, but these can easily be overlooked for its price and hands-free convenience.

There are so many choices among budget audiophiles that it is difficult to find just one. The credit goes to the various China-based brands in India that provide affordable in-ear monitors (IEMs). Many of these brands come and go. But there is one brand that has stood the test of time and continues to make great, value products. Moondrop is popular for its budget and midrange audiophile in-ear monitors. Its latest launch is the Moondrop Chu which has been the talk of the town among audiophiles.

Moondrop Chu price in India is Rs.1,999. It comes with an inline microphone variant and a remote. The wearable looks good and features 3.5mm wired connectivity, packs 10mm dynamic drivers, and promises neutral tuning and detailed sound. Is This The Best Affordable Audiophile Friendly Earphone Pair Right Now? Find out in this review.

Like other China-based audiophile products, don’t judge the Moondrop Chu by its name. This product under 2000 rupees is very good looking product, in which metal earpieces have been given with metal leaf pattern. The only place the logo is found on the product is on the plastic Y splitter module of the cable. The earpiece has markings for the left and right channels only.

The Moondrop Chu features a transparent fixed cable with an in-line remote, a microphone, and a 3.5mm plug for connectivity to a source device. Its three button remote has controls for volume and playback. If you want, you can also take a variant without inline remote and microphone, which is available a little cheaper at Rs 1,799.

It took me a while to get the right fit of the Moondrop Chu. Its silicone eartips provide a good seal and hold. Along with this, there are ear hooks (which are found in the box itself) so that the cable slips inside and remains in place. But it takes some time to adjust the cable length under the ear hook and make it fit in the right place.

The Moondrop Chu houses 10mm dynamic drivers and has a frequency response range of 10-35,000Hz. It has an impedance rating of 28Ohms and a sensitivity range of 120dB. Its specifications make it easy to use the wearable even with basic source devices such as budget smartphones. These are easily compatible with the Shanling UA2 Portable DAC. The sales package also includes three pairs of silicone ear tips, rubber ear hooks and a small fabric carrying case.

Bluetooth headsets have become more affordable over the years, and their audio quality has also improved. That’s why many people are now preferring devices with wireless connectivity instead of wired headphones or earphones. Wired connectivity does sound better, however, and the sound quality on the Moondrop Chu sounds far better than true wireless earphones currently available.

For this review, I used the Moondrop Chu with Shanling UA2 DAC on a OnePlus 9 Pro and used Apple Music for high resolution audio tracks. As an alternate source I used iPad mini (2019) and used it with direct 3.5 headphone jack.

In both cases, I found Moondrop Chu to be quite loud. I found 60 percent volume to be plenty on the iPad, whereas I didn’t dare go above 50 percent with the Shanling UA2 DAC. The sound was quite rich and the tone was excellent. The fit was great which made the sound feel very engaging and full of energy.

The beats on Hold Back Love by Kraak & Smaak sound deep and punchy, thanks to its tight, responsive bass. The details were decent due to the mid tempo pace, which also included faint instruments and vocals in the background. I have not heard such sound in any entry level audiophile earphones.

I then switched to more melodic music including Psapp’s Cozy In The Rocket by The Chillout Airlines Crew. There was a lot of detail in the sound. The soundstage was rich and immersive, which only a good in-ear monitor can deliver. The sound in the track was quite rich, from gentle vocals to playful tunes. Although the tight bass caught my attention, the mid range also sounded refined.

I found the treble a bit stingy at times, especially at high volumes. Meanwhile, the aggressive bass in tracks like Take A Look Around by Limp Bizkit made the music tiresome. Like other IEMs in the audiophile category, the Moondrop Chu also tends to go over the top on fast, high-powered tracks. It performs best in melodic and progressive music.

The Moondrop Chu is primarily a musical pair of earphones, but its microphone makes it flexible to use as well. Indoor calling performance was decent and I recorded a long audio clip in a quiet room with decent effect. I was a little surprised that the inline remote and microphone were dead when used with the Shanling UA2 DAC, but they worked fine when connected directly to the iPad.

Verdict
There are only a few IEM options under Rs 2000 that can be called good audiophile earphones. But none of the ones I’ve used so far have had the same fun as Moondrop Chu. Although they are time consuming and a bit tricky to set up, this shortcoming pales in comparison to their performance when listened to with a good DAC and high resolution audio tracks.

There are minor flaws in the sound, but these can be easily overlooked for the price and the hands-free convenience. Overall this is probably the best Star IEM I can recommend at the moment, and a great example of good sound quality within a tight budget.