Mongolia launches its own electric car 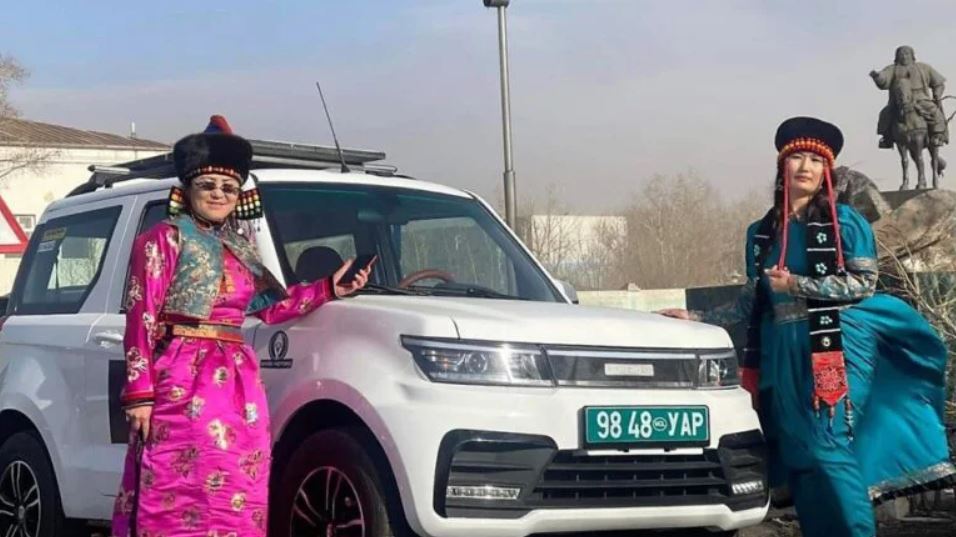 So far, the Mongolian company Bars Motors, which launched its own car production at the end of last year, has put an electric car on the conveyor. We are talking about the Mozo Hero compact SUV, which became the first Mongolian-assembled electric car in history.

The model, of course, is not original. Mozo Hero is a licensed copy of the Chinese Hengrun HRS1, which is conceptually similar to the Suzuki Jimny (short wheelbase, high ground clearance). But Mozo Hero cannot be compared with the “Japanese samurai” either in terms of cross-country ability, or in power, or in terms of power reserve: the car is equipped with a 44 hp synchronous electric motor. on the rear axle. It is connected to a traction battery with a capacity of only 28.2 kWh. The power reserve reaches 305 km according to the NEDC cycle, and the maximum speed is 102 km/h.

Whether Mozo Hero sales have begun is not yet clear, but the prices for it have already been announced. The basic version with minimal equipment was estimated at 79 million tugriks, or about 1.4 million rubles at the current exchange rate.