Monetary Penalty: RBI imposed heavy fine on this government bank, is your account even? 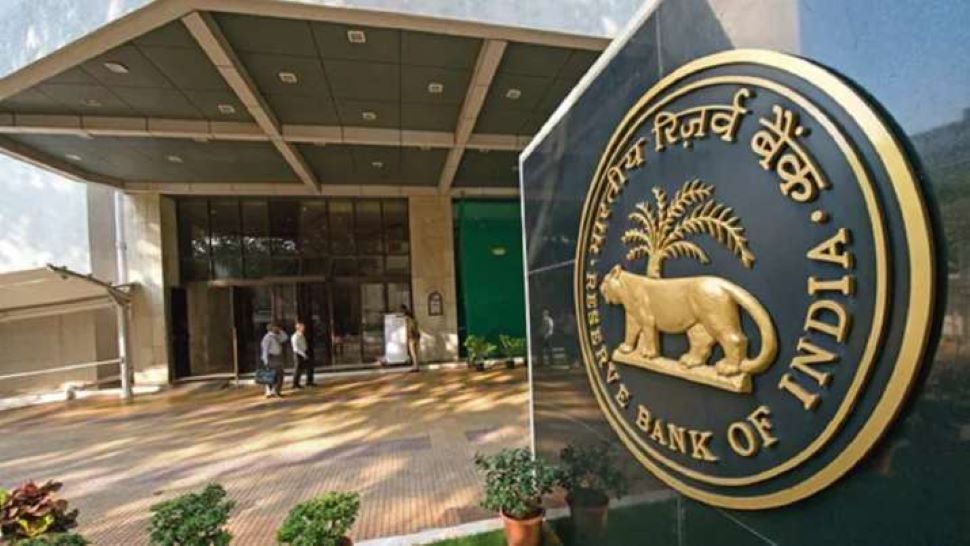 RBI informed that RBI investigated this and a ‘show cause’ notice was issued to the bank, after which the RBI has taken this decision. Actually, the central bank RBI is not satisfied with this answer. RBI said that the CBI has not followed the rules to protect the interests of the customers. Based on this, RBI has taken this action.

Detail of discussions of MPC released

On the other hand, the RBI has also released the details of the discussions held in the six-member meeting of the MPC held till April 6-8. According to the information given in it, the MPC decided in this meeting that the repo rate will be maintained at the old level. With this, let us tell you that for the 11th time in a row, MPC has not made any change in the repo rate related to the cost of borrowing. Despite rising inflation in the country, this decision has been taken to accelerate the pace of economic growth.

According to the details of the meeting, the RBI governor had said, “The situation is dynamic and is changing rapidly. We should constantly reevaluate the situation and be ready to take our steps accordingly.

Apart from this, RBI in this meeting raised the inflation forecast for the current financial year to 5.7 per cent. Let us tell you that in February it was forecast to be 4.5 percent. RBI also reduced the growth rate forecast for the current financial year from 7.8 per cent to 7.2 per cent. That is, overall in this meeting emphasis was given to accelerate economic growth.