Modi Ji Ki Beti Trailer: The trailer of the film made headlines on social media, see how people are making memes 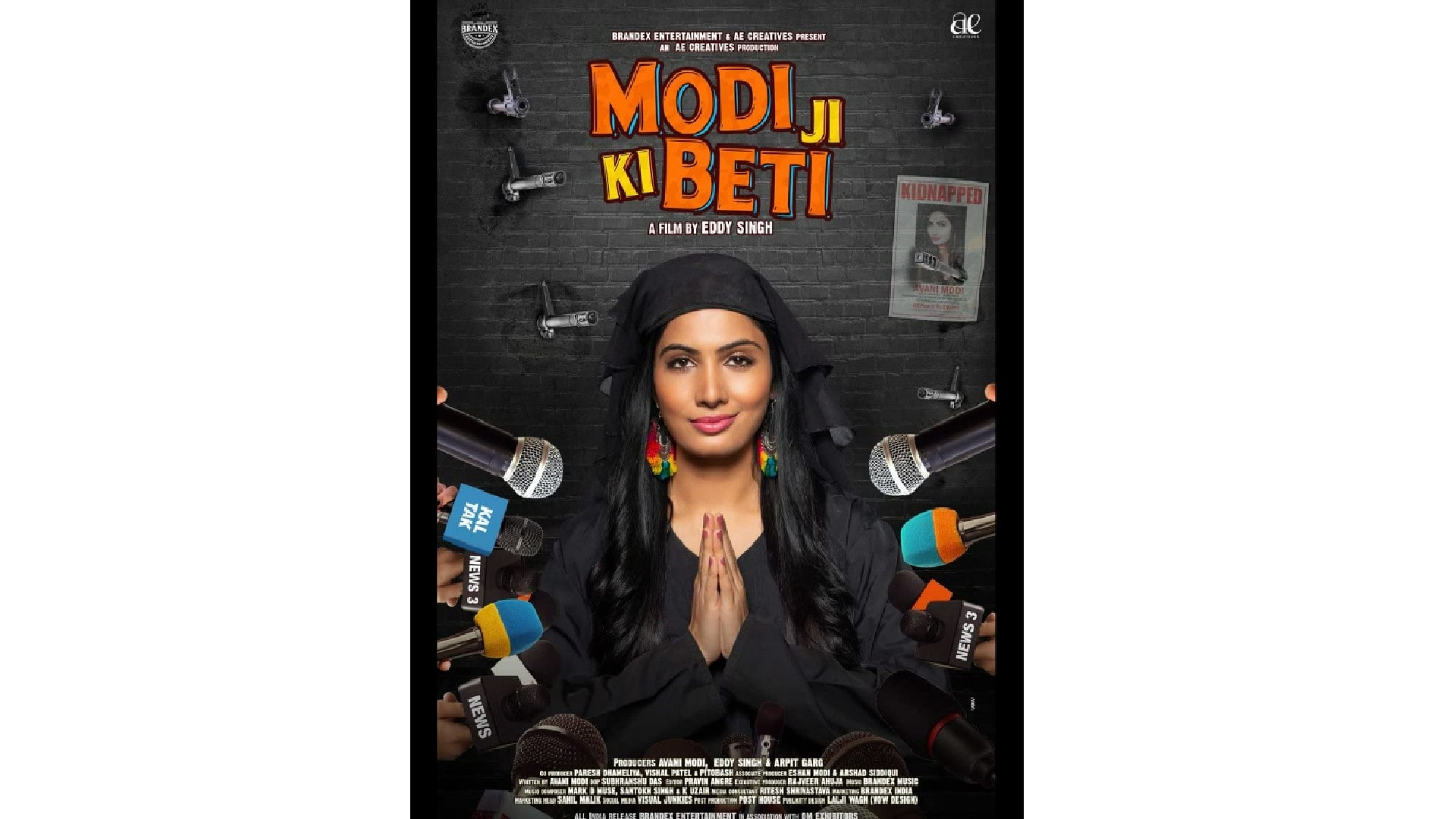 A film is coming ‘Modi Ji Ki Beti’. Its trailer was released on Monday and the hashtag #ModiJiKiBetiTrailer started trending on social media. Seeing the number of tweets coming in hundreds, users were also confused as to what was the matter, when they came to know that a film by this name is going to be released in theaters on October 14, then the matter turned into laughter. After this the hashtag started trending faster and people started sharing memes.

The motion poster of the film ‘Modi Ji Ki Beti’ was released on 16 September. It was released on Monday. This comedy film is directed by Eddie Singh and the film stars Vikram Kochhar, Tarun Khanna, Pitobash Tripathi and Avani Modi in the lead roles.

The story of the film centers on a girl who claims herself to be the daughter of the Prime Minister of India, Narendra Modi. This thing comes to know of two people taking training to become terrorists in Pakistan Occupied Kashmir. Both the stupid terrorists kidnap the girl thinking that she is the daughter of PM Modi. Some of the dialogues in the film are like this- Terrorists say that by kidnapping wood, maybe Modiji will give us Kashmir or have heard that Modiji used to make tea earlier, when we are drinking it. The story of the film will probably end at some interesting point going forward, this is what has been tried to tell in the trailer.

The trailer of the film is trending on social media. The trailer of the film has got more than 13 lakh views on YouTube. As soon as the trailer was released, #ModiJiKiBetiTrailer started trending on Twitter. It remained the top trending subject for a long time. Users made a lot of memes and had fun. By the way, through this film, Pakistan has been made fun of. Terrorists have been described as very stupid. In one of the dialogues, the actress tells both the terrorists, we go to the toilet here, not in the open. Pakistan has been criticized through such dialogues.

However, you will have to wait till October 14 to watch the film. We will bring big updates related to this for you, till then enjoy the memes that remained on the trailer of the film.