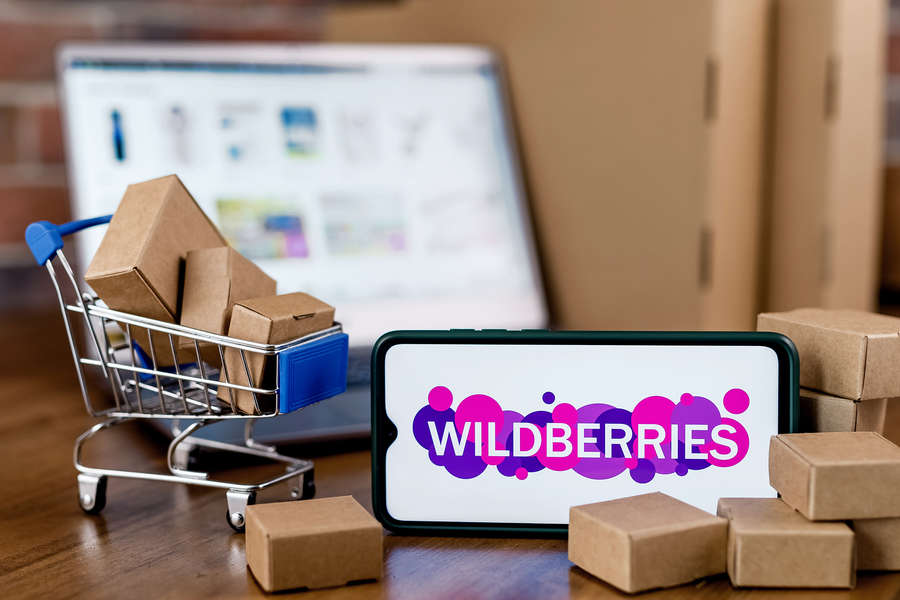 Marketplace analytics service Moneyplace has discovered a new popular category on Wildberries. As it turned out, various magical goods have been in the top of popularity there for more than six months. We are talking about decisions on requests for “spoilage” and “evil eye”.

The list includes candles to repel any magical attacks, rituals, books, retail amulets (red threads on the wrist, and so on). As noted, the growth of such goods in October compared to March amounted to 91-125%, and total revenues exceeded 2.5 million rubles.

In general, goods from the evil eye bring 118 times more income than from spoilage. This applies to all major Russian marketplaces.

Among other categories, there is an increase in the sale of sweets (by an average of 18-20%), various dietary supplements (20-25%) and weight loss products. It is assumed that in this way the inhabitants of the Russian Federation are trying to deal with stress.