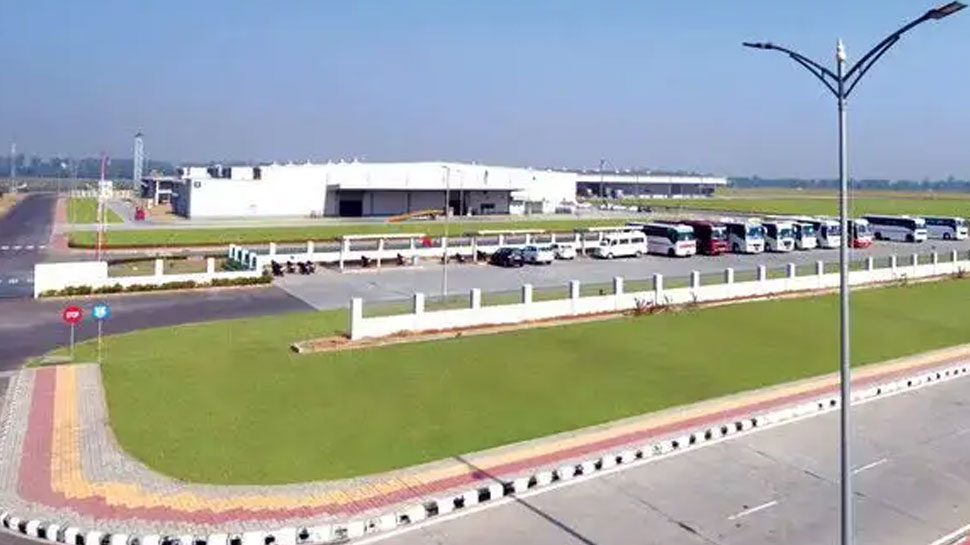 MET City: A subsidiary of Reliance Industries Limited (RIL) is developing a smart city in the adjoining area of ​​Gurugram. Japanese companies will also be involved in this. A statement was issued on behalf of Reliance Industries saying that its wholly owned entity Model Economic Township Ltd. (MET City) is developing a world class smart city near Gurugram.

RIL, present four Japanese giants,
told that it has been named ‘Mate City’. According to the company, this smart city will be an integrated industrial city in which four major Japanese companies will be present. One of these Japanese company Nihon Koden has recently conducted ground breaking ceremony on its allotted plot. Apart from Nihon, Panasonic, Denso and T-Suzuki will also be present in the Met City.