Mobilized Russians are forbidden to use smartphones, you can only take a push-button phone with you to the unit 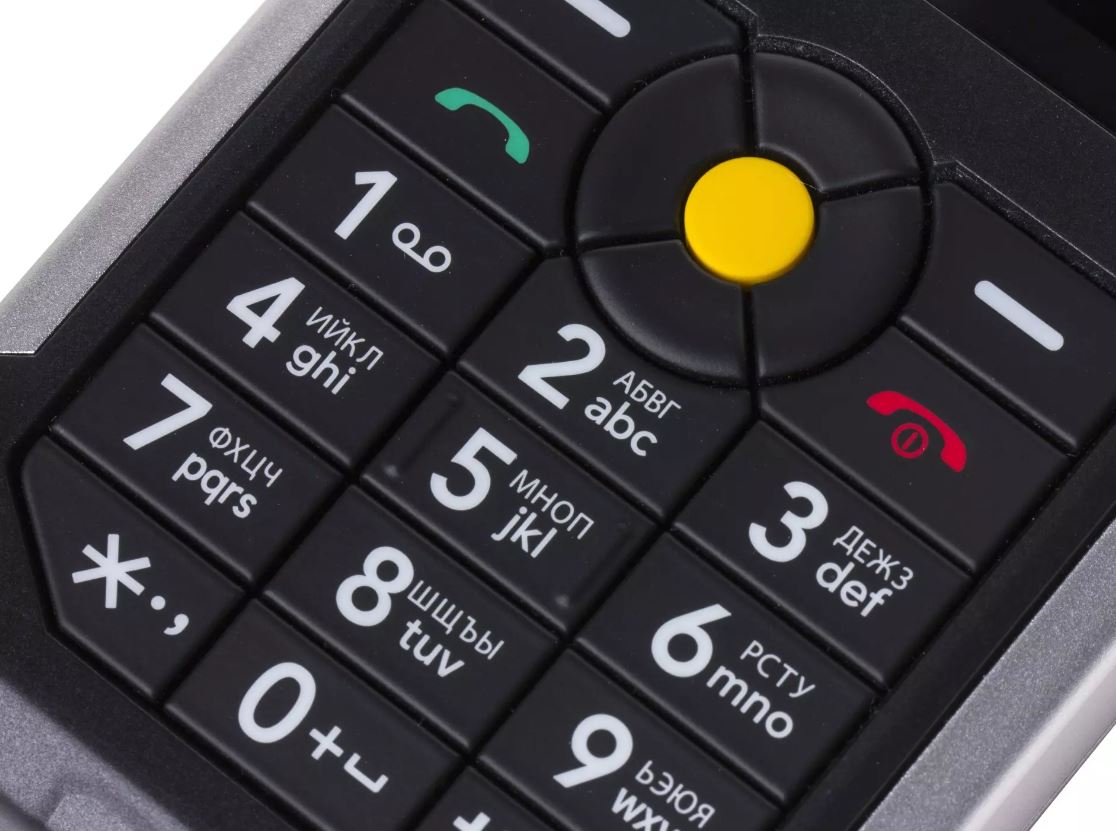 Messages appeared on the Web with a link to the 122 hotline that mobilized citizens were forbidden to take smartphones with them to the unit. A more extended explanation is given on the resource Explain.rf.

“For security reasons, it is prohibited to use telephones with advanced multimedia capabilities (smartphones) on the territory of military units. You can take a simple, “push-button” telephone with you to the unit, which will be stored in a designated place and issued to a soldier at a time determined by the daily routine. Photo and video filming in the locations of units, including on phone cameras, is prohibited“, – reports Explain.rf.

Explain.rf was created by the same ANO “National Priorities”, which serves the hotline for partial mobilization. The launch of this hotline was announced on September 22 by Russian Deputy Prime Minister Dmitry Chernyshenko.