Mobile Internet Speed: India is backward from Pakistan and Nepal, know how much is the ranking 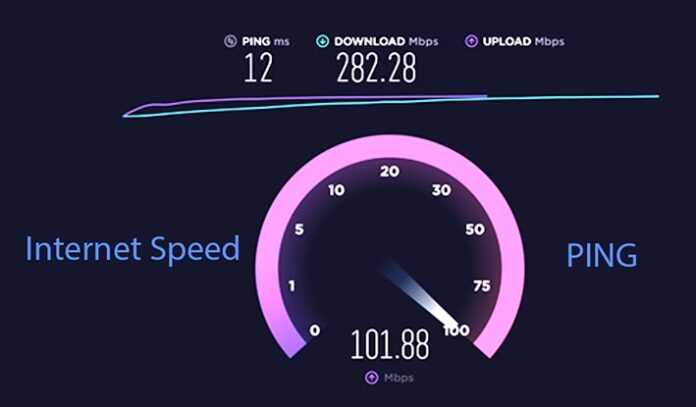 Uploading and Downloading Speed ​​of India

UAE is at the forefront of mobile internet speed. Norway is in second place, South Korea occupies third place. Whereas China is at the fourth position in this list and Qatar is on the fifth.

Singapore offers the fastest broadband internet speeds in the world. Chile, Thailand, Hong Kong and Monaco are included in this list.