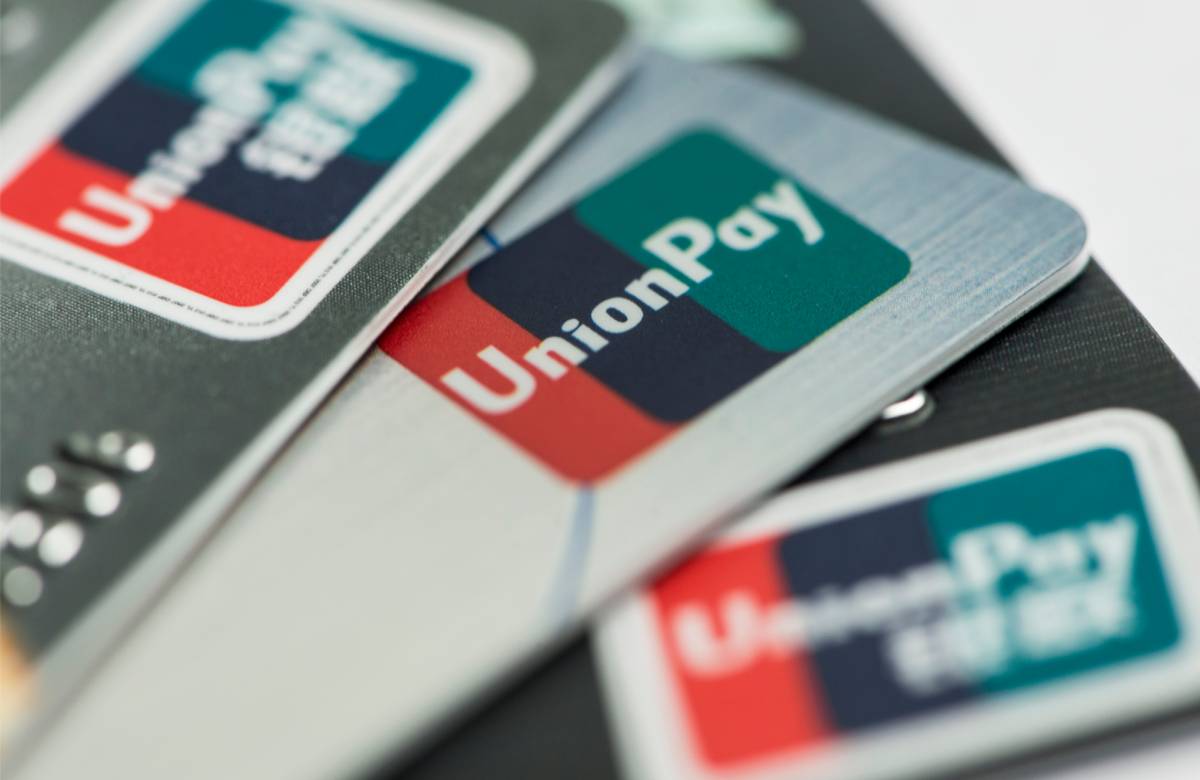 Alexey Voylukov, Vice-President of the Association of Banks of Russia, believes that UnionPay can take up to 5-8% of the payment card market in the Russian Federation. Now 11 banks can officially issue such cards, several more organizations are undergoing approval procedures with the payment system, he specified.