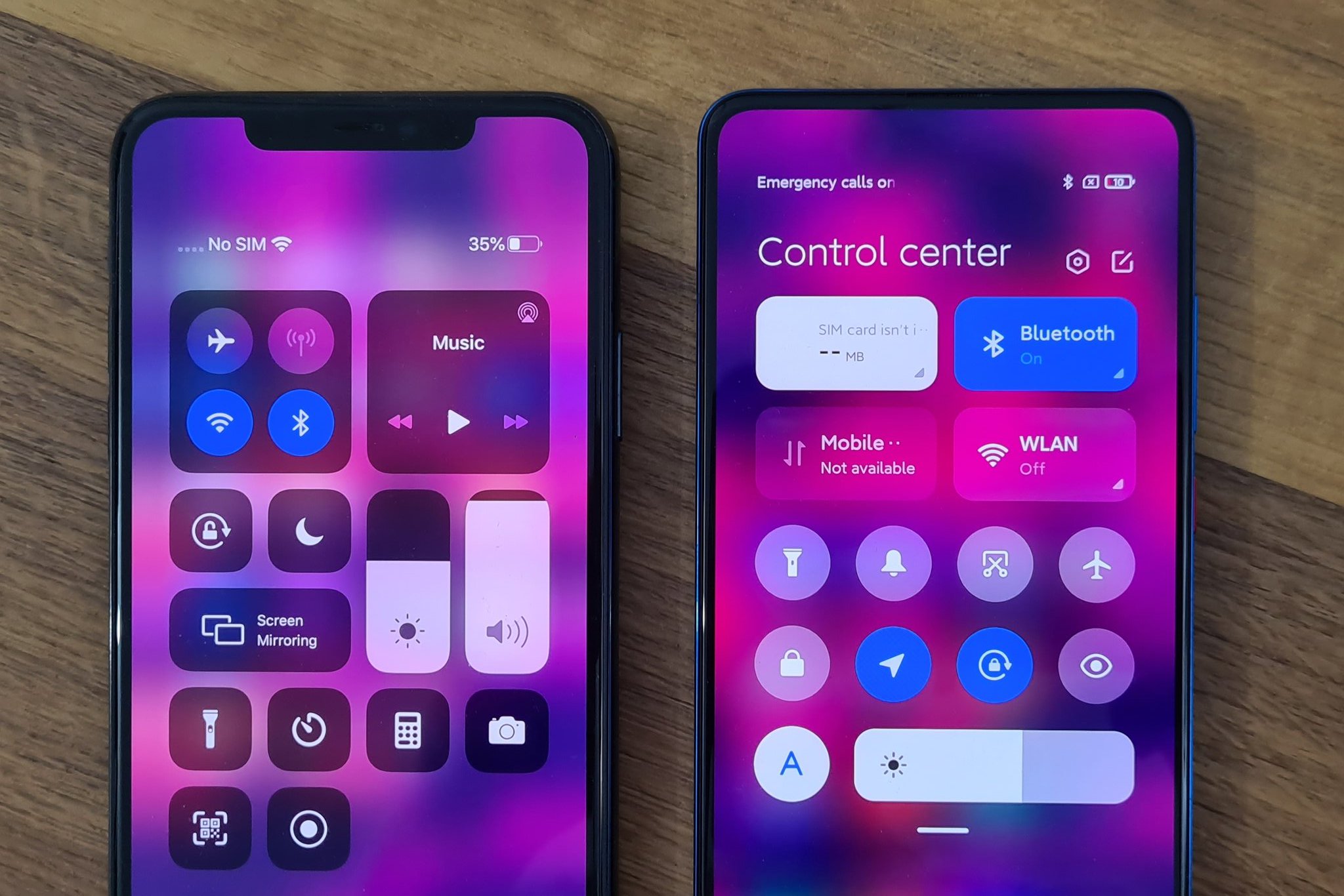 Xiaomi has responded to reports that Xiaomi employees are using iPhones, especially members of the MIUI branded shell development team.

Before that, there was information that MIUI employees themselves do not like to use smartphones with MIUI, because there are a lot of errors in it. This topic has been actively discussed on Chinese social media over the past few days.

Jin Fan, general manager of the Xiaomi MIUI Experience division, made an official statement saying that the company does not require employees to use Xiaomi smartphones. He said: “Although the MIUI team does not require everyone to use a mobile phone, almost everyone (over 95%) uses Xiaomi mobile phones, and the remaining few percent are mainly iPhones.”

In another post, he added that every tenth MIUI employee uses iPhones and said that he personally has only been using Xiaomi phones for the past nine years. He recently switched to Xiaomi Civi as he prefers compact phones with relatively small screens.

Another Xiaomi employee under the nickname Student Fang Ming stated on the company’s forum that it is difficult not to use Xiaomi mobile phones as their everyday main device when working at Xiaomi. This is because there are some important integrations that make the life and work of employees easier. According to the employee, the Xiaomi smartphone includes various cards (bank cards, work cards, bus cards, electronic car keys, and so on). In addition, the phone connects to the Mijia smart home ecosystem.

Soon MIUI will present a new shell MIUI 13, the announcement will take place on December 28.