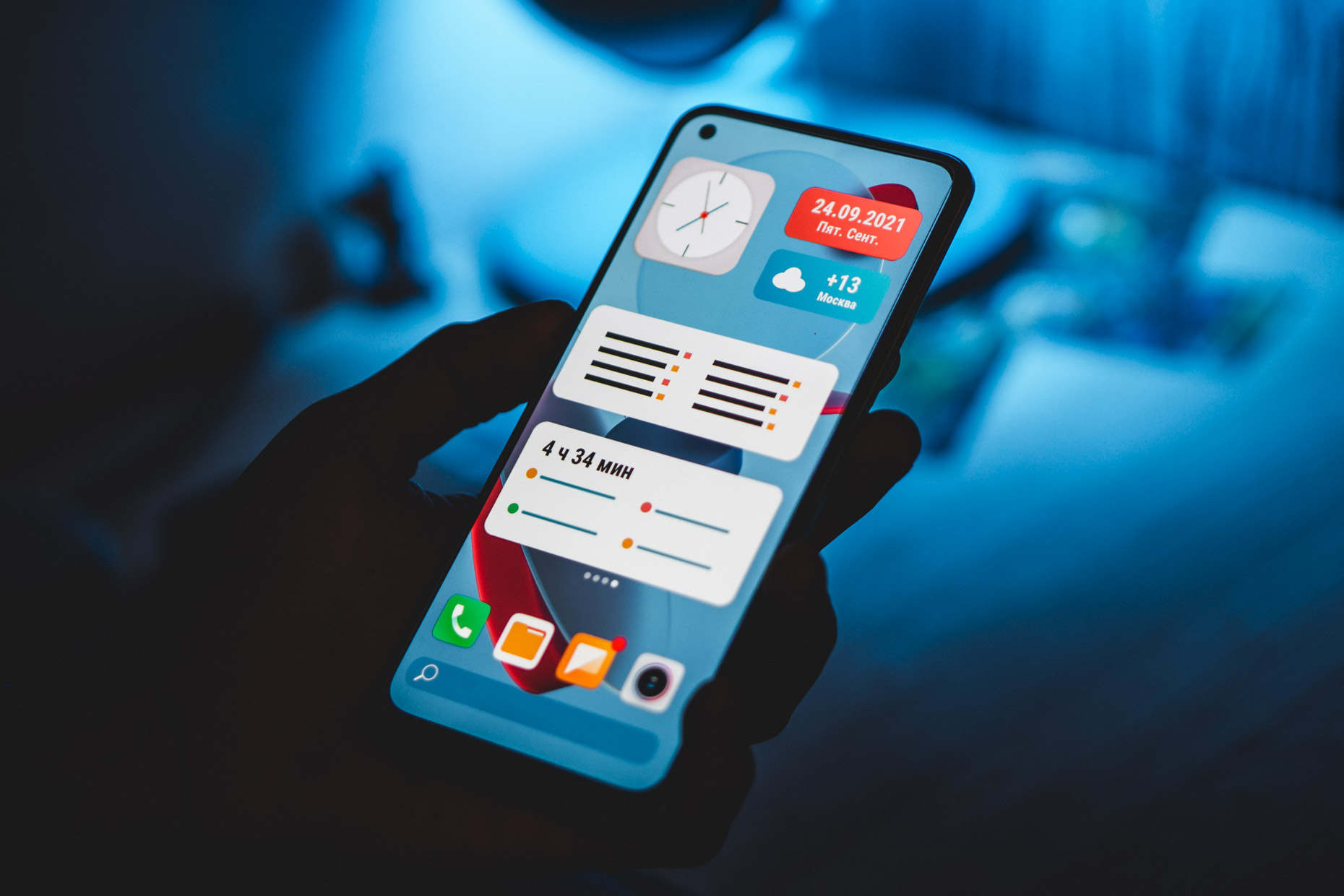 Verified network whistleblower Digital Chat Station reports that the latest MIUI 13 shell has already been tested on the new flagship Xiaomi 12 and has received very good feedback from beta testers.

According to the information released to the public, the Xiaomi 12 lineup will be officially released at the end of December this year. Simultaneously with the smartphone, Xiaomi may present its proprietary MIUI 13 software shell based on Android 12. At the same time, it is expected that Xiaomi 12 will come with a pre-installed extended version of MIUI 12.5, and later will be updated to the MIUI 13 shell.

The Xiaomi 12 is expected to receive an updated 50MP main camera, a larger optical fingerprint scanner and 100W charging. The battery capacity must be at least 4500 mAh. The smartphone will come with an LTPO screen and adaptive refresh rate adjustment from 1 to 120 Hz. When a compatible game is launched, the display refresh rate is automatically set to 120Hz. In other modes, it will be much lower.

The same source reported that all Xiaomi 12 production models are equipped with the SM8450 platform, that is, they use the Snapdragon 8 Gen1 from Samsung.