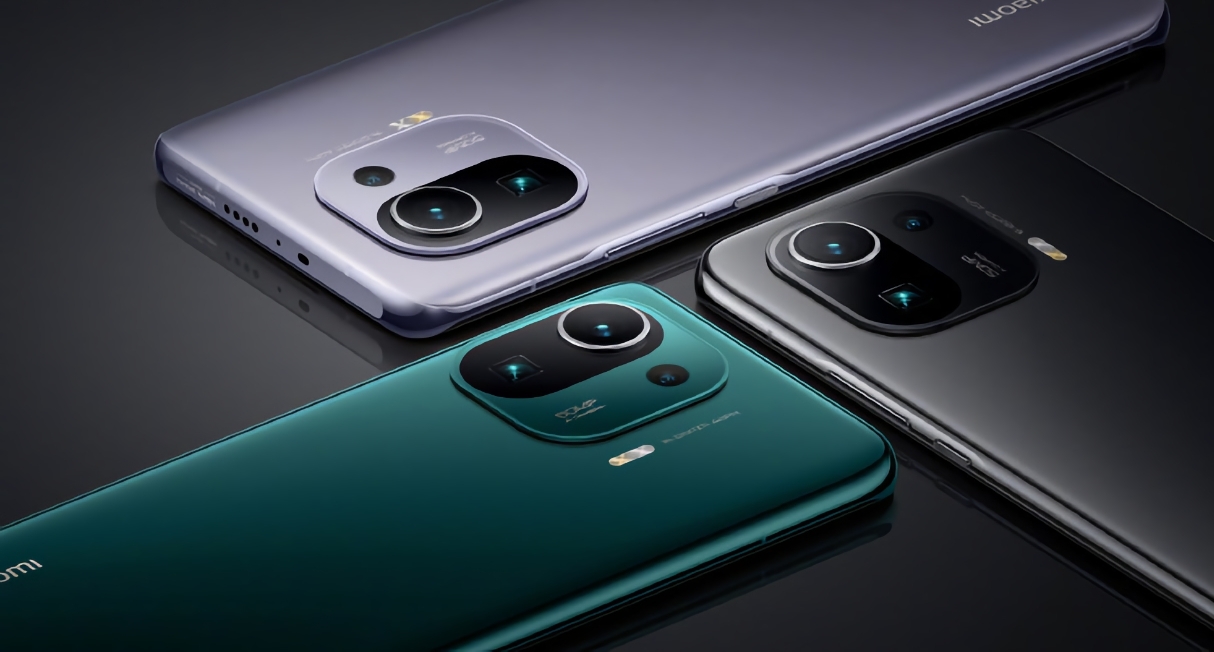 Xiaomi has begun rolling out the stable version of the MIUI 13 update for popular flagship devices. The latest version of MIUI, we recall, is based on the Android 12 operating system.

Now the update has been released on other popular devices, namely:

As with previous devices, this stable update is only available in China for the first group of users. If these users do not encounter any major issues, the software will be released to a wider audience by the end of January.

Distribution of the global version of MIUI 13 starts in the first quarter of this year.