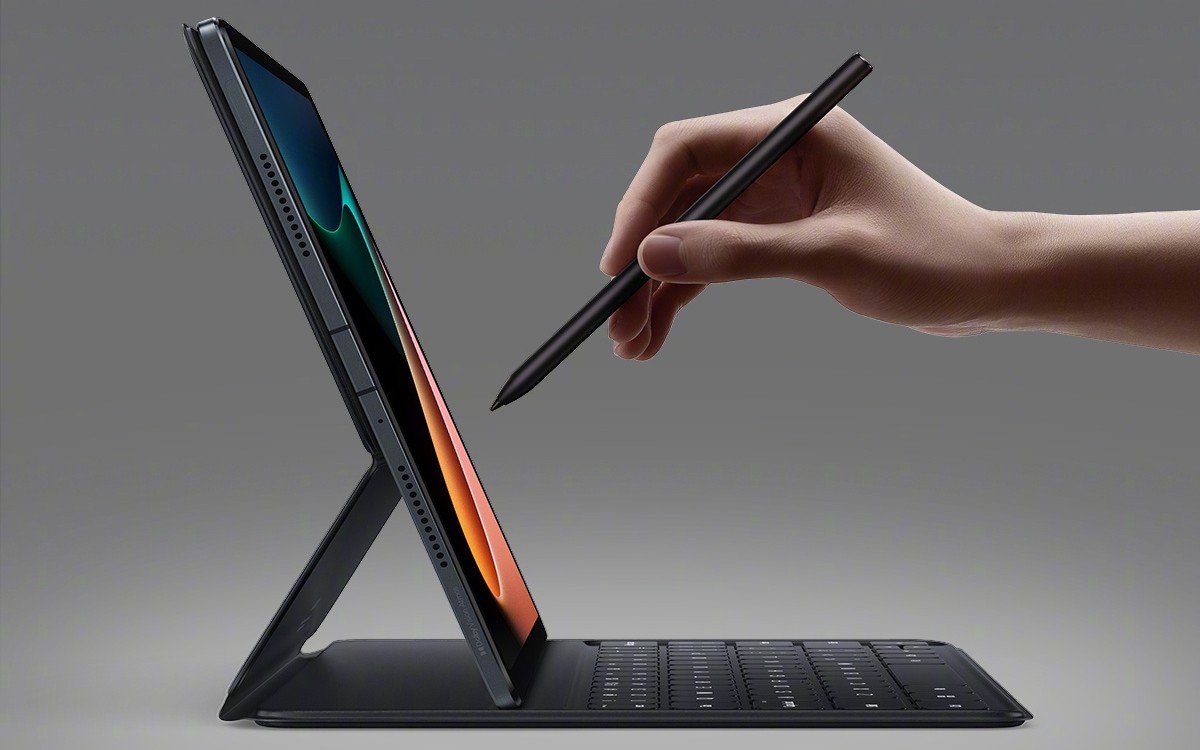 Xiaomi just unveiled MIUI 13 firmware last week, announcing that the first batch of devices will start receiving the stable update in January 2022. From the very first days of the month, the company moved from words to deeds: first MIUI 13 came out on Xiaomi 12, and now it’s the turn of the flagship tablets.

Previously published a list of devices that will be the first to receive global version of MIUI 13. The best version of the flagship tablet Xiaomi Pad 5 Pro went on sale in China last week.