MIUI 13 launched in India with new features, these Xiaomi and Redmi smartphones will get the first update 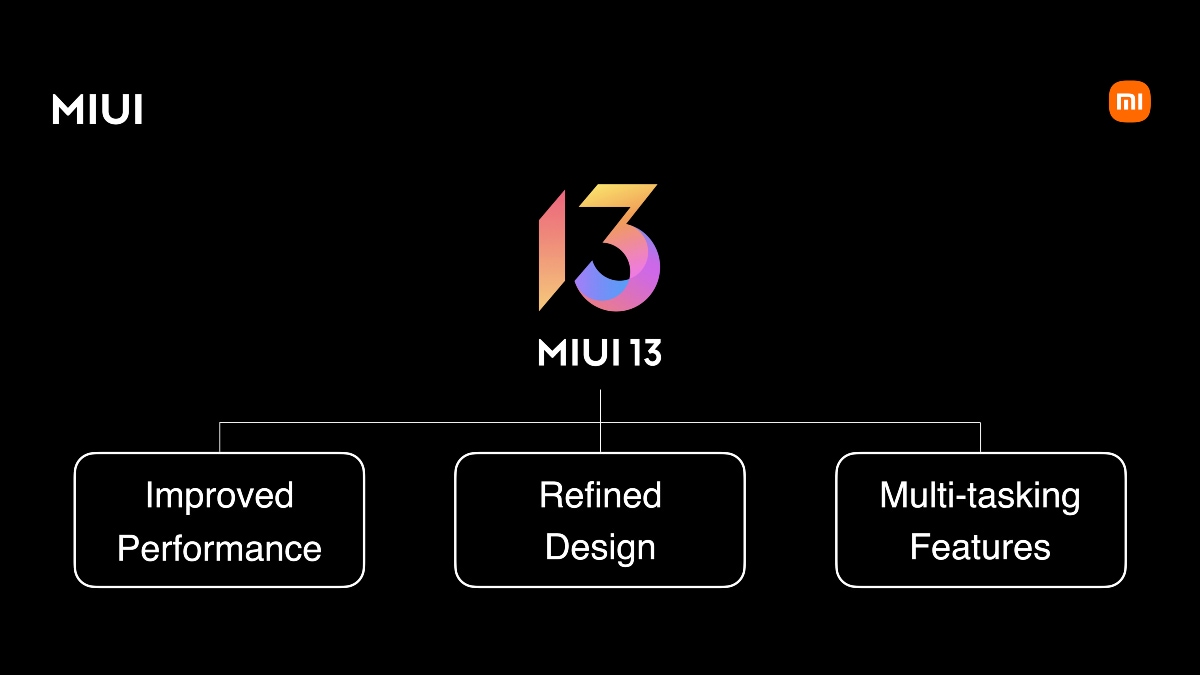 MIUI 13 has been launched in India today on Thursday. Which is Xiaomi’s new custom skin, which is claimed to bring up to 60 percent defragmentation efficiency improvement and 60 percent read and write efficiency improvement in the device compared to the old version. It has been informed about MIUI 13 that it focuses on three key areas, which are Improved Performance, Redefined Design and Multitasking Features. Compared to its previous MIUI 12.5 version, MIUI 13 brings a new system-level file storage system called Liquid Storage. Apart from this, the new MIUI version also supports widgets that look very similar to iOS 15.

MIUI 13 in India Xiaomi 11T Pro, Xiaomi 11 Lite NE 5G, Mi 11 Ultra, Mi 11X Pro, Mi 11 Lite, Redmi Note 10 Pro Max, Redmi Note 10 Pro, Redmi Note 10 And Redmi 10 Prime The rollout for the smartphone will be done from the first quarter of 2022. Xiaomi made this announcement during the livestream. Apart from this, this update will be rolled out for other Xiaomi and Redmi smartphones in the coming time.

MIUI 13 comes with Xiaomi’s latest proprietary interface, which provides a better user experience than the MIUI 12.5 Enhanced Version. The latest MIUI version comes with the Liquid Storage file storage system, which aims to reduce fragmentation. Regarding the custom system, it has been said that it maintains the read and write speed of 95 percent even after using the Android operating system for a long time.

MIUI 13 also includes atomised memory, which is designed for RAM efficiency. The RAM Optimize feature analyzes how apps use memory and turns off inactive RAM to allow new apps to run smoothly. The company claims that this feature helps in increasing the background process efficiency by up to 40 percent.

Xiaomi has added Focused Algorithms in the new version, which is claimed to dynamically allocate system resources based on usage.

In addition, MIUI 13 comes with Smart Balance, which is designed to use software algorithms to strike a balance between performance and power consumption. The MIUI 13 version is said to extend the battery life by 10 percent more than the MIUI 12.

Apart from the system level changes, MIUI 13 has been given an upgraded interface, where users will get support for widgets like iOS 15. The new skin also includes Slidebar, which gives users access to up to 10 apps from a single floating window. It can be visible by swiping in the screen without closing the active app.