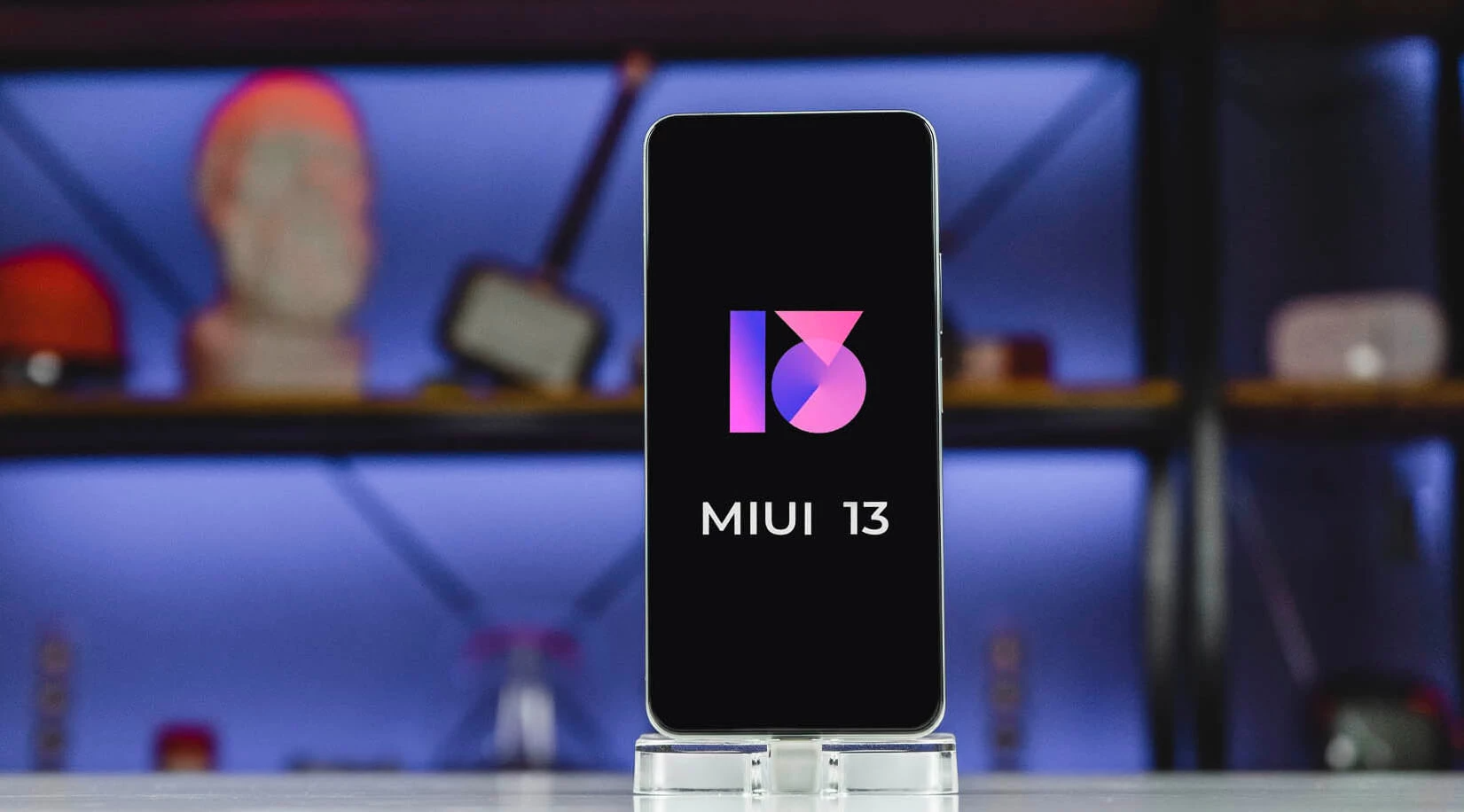 Xiaomi has officially announced that today the public beta version of the MIUI 13 shell has been released, which will be distributed for almost 30 smartphone models of the so-called first wave.

You can install the beta version so far only in China, but before updating, Xiaomi definitely recommends that you back up your data, as this is a beta version that may contain bugs.