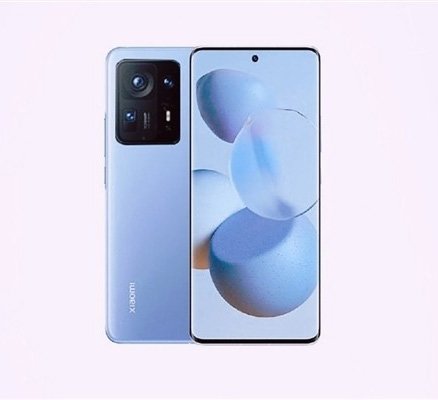 According to the sales roadmap for Xiaomi Mijia devices posted on the social network Weibo, the company’s big press conference will take place on December 28th. The most important Xiaomi novelties, expected before the end of the year, are MIUI 13 and Xiaomi 12… And it seems that they will be presented on December 28th.

Back in the summer, Xiaomi announced that MIUI 13 would premiere before the end of the year. Insiders really talked about December, but they expected to see new items earlier – 16 and even 12 December… But the company chose a different date. Moreover, it exactly matches the date of the announcement of Xiaomi Mi 11 – it also debuted on December 28, 2020.

Against the background of this data, rumors have resumed that the Xiaomi 12 will not be the world’s first smartphone on the Snapdragon 8 Gen 1 platform, which will be presented on December 1. And the first will still be Moto Edge X.