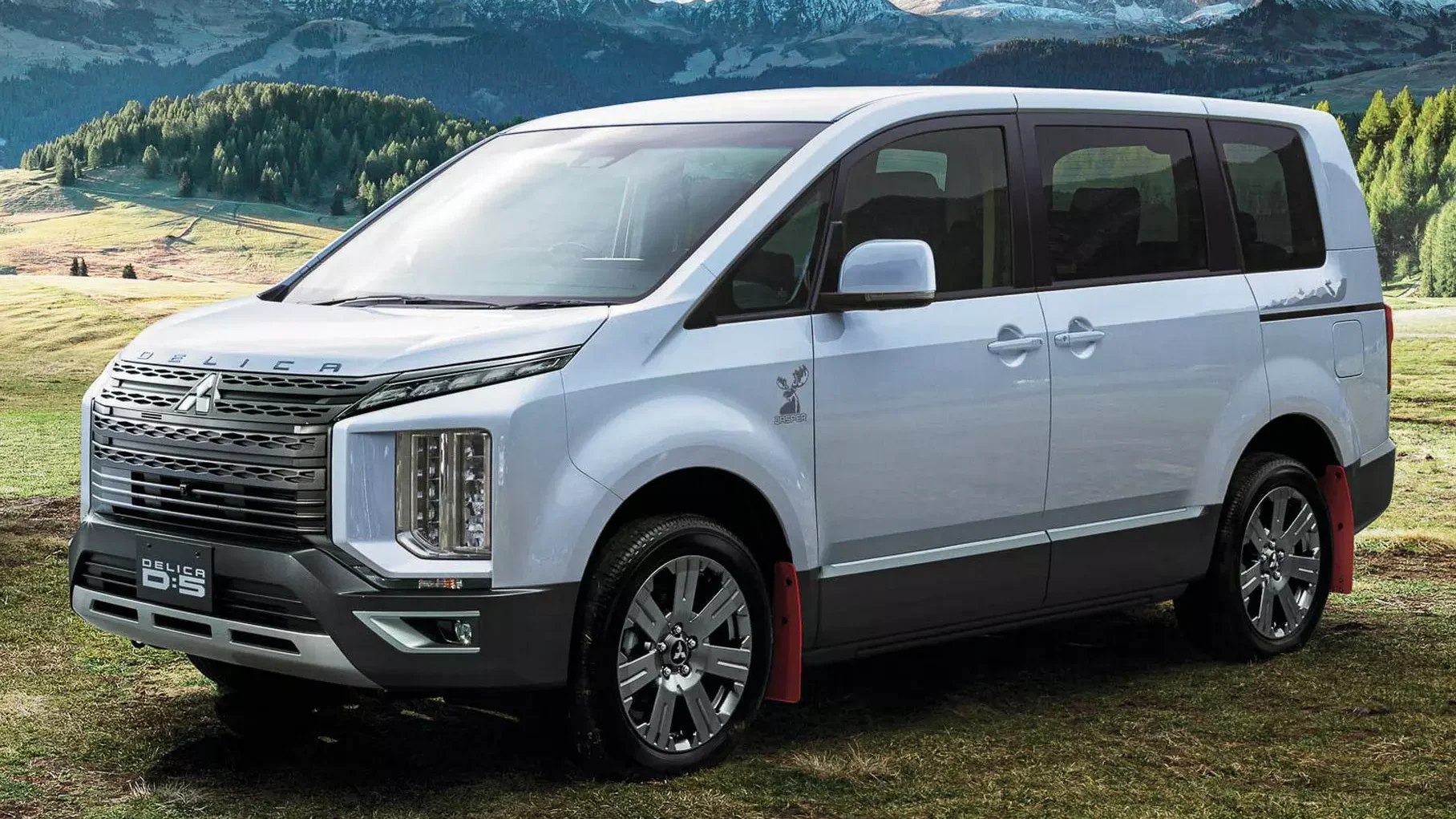 Mitsubishi has introduced a special version of the Delica D: 5 crossover called Jasper, which is designed for travel enthusiasts. The cost of the model in the Japanese market is 4.4 million yen, or about 31 thousand dollars.

Under the hood, the Mitsubishi Delica D: 5 in the Jasper version has a 2.3-liter turbocharged diesel engine with a capacity of 145 hp. with 380 Nm of torque. An eight-speed automatic transmission and an all-wheel drive system are also installed.

Externally, the Jasper version is distinguished by red mudguards, decals on the body with the image of an elk, a silhouette of mountain ranges and the name of the special version, as well as dark chrome wheels. The car received three rows of leather-trimmed seats and dark wood inlays, and a net for fencing the luggage compartment is available as an option.

The special version of Jasper costs about 10% more than the base Delica D: 5, but this is not the most expensive modification. For a car with separate second-row seats performed by Urban Gear, they ask for almost 33 thousand dollars.