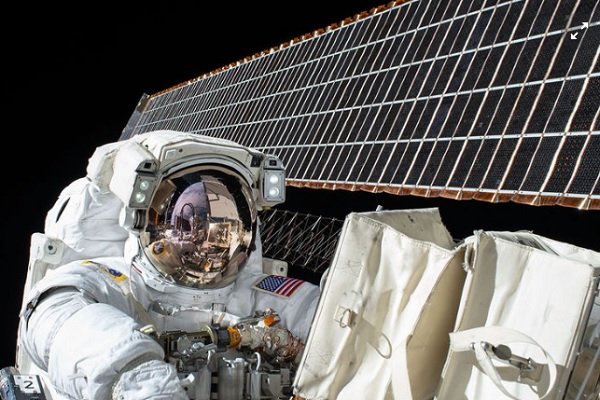 Scientists from the McCaig Institute for Bone and Joint Health have found out how space travel affects the condition of human bones. The study was published in the journal Nature. Experts scanned the wrists and ankles of 17 astronauts and studied their condition before, during and after their stay on the International Space Station. According to the collected data, in six months in space, bone loss in humans turned out to be about the same as it would be in decades on Earth.

The scientists also reported that the astronauts who were in space the longest (seven to nine months) had the slowest bone regeneration. Nine of them had not fully recovered their bone density even after a year on Earth. The researchers note that the appearance of osteoporosis (decrease in bone mass) in astronauts can jeopardize the mission to Mars, since the flight in this case will take several years. In the 3 years spent in space to get to Mars, 33% of astronauts will be at risk of osteoporosis.