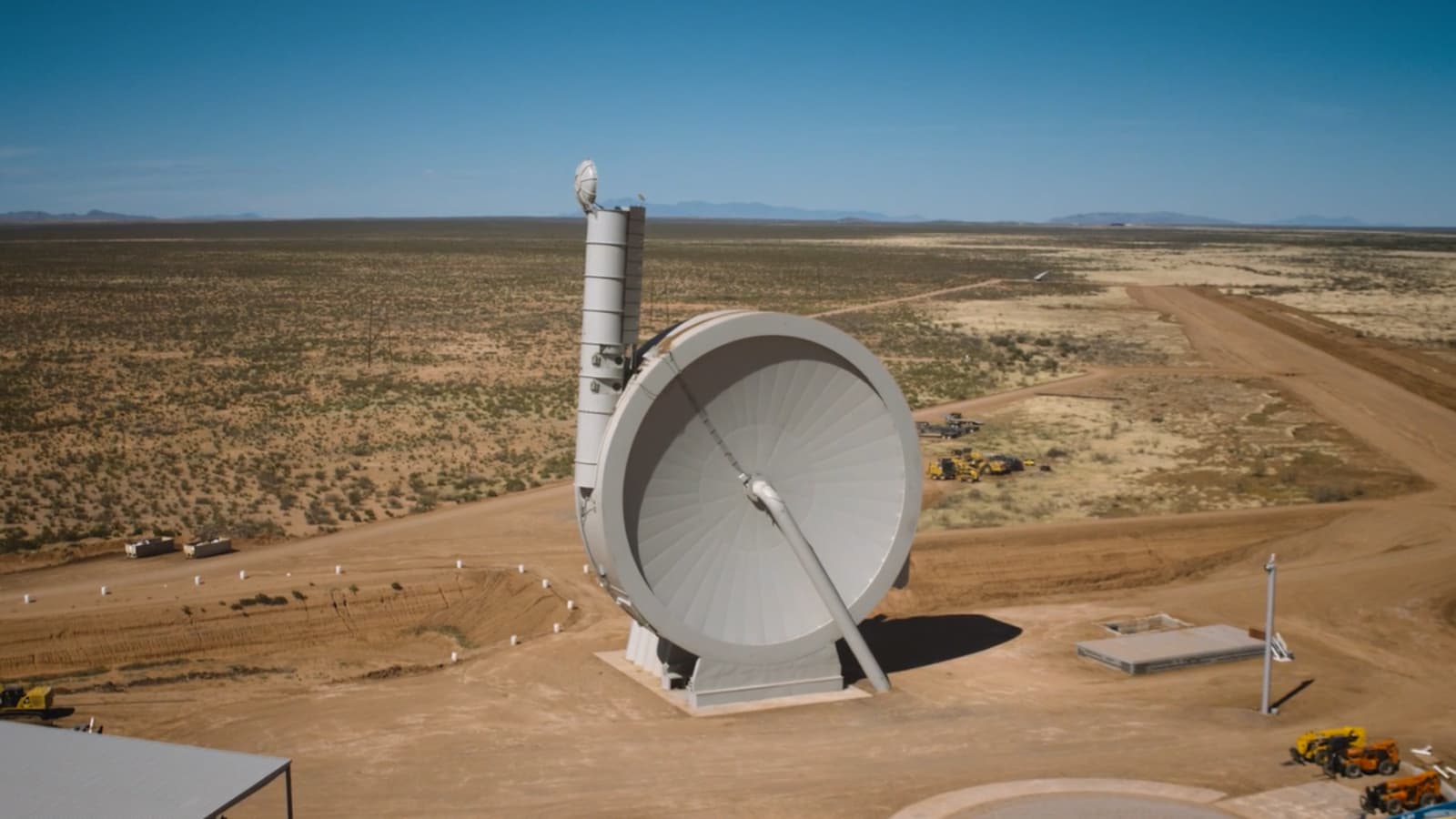 SpinLaunch announced the results of the tenth successful flight test of its rocket-free space launch technology, the Orbital Launch system. During the test, the company launched a NASA payload into orbit, after which it was able to return to Earth to analyze the effect of stress loads on components.

As it turned out, elements of the satellites could well survive such an extreme launch. Indeed, with such a launch technology, the acceleration was up to 10,000 g, and the “projectile” itself accelerates to a speed of 8,000 km / h. This allows you to launch small payloads into orbit, and much cheaper than using rockets.

“The tenth flight test represents a watershed moment for SpinLaunch. Today we are bringing the Sub-Orbital Booster System to our customers, strategic partners and research teams. The data and insights gained from flight testing will be invaluable to both SpinLaunch (as we continue to develop the Orbital Launch system) and to our customers who hope to that we will provide them with low-cost, high-quality and sustainable access to space”, said Jonathan Jani, founder and CEO of SpinLaunch.

SpinLaunch has been developing its launch technology since 2015, although actual launches only started last year. The company claims that their method is much more environmentally friendly and much safer than classic rockets.