Mirzapur 3 and many more explosive web series will be released on Amazon Prime this year, see list 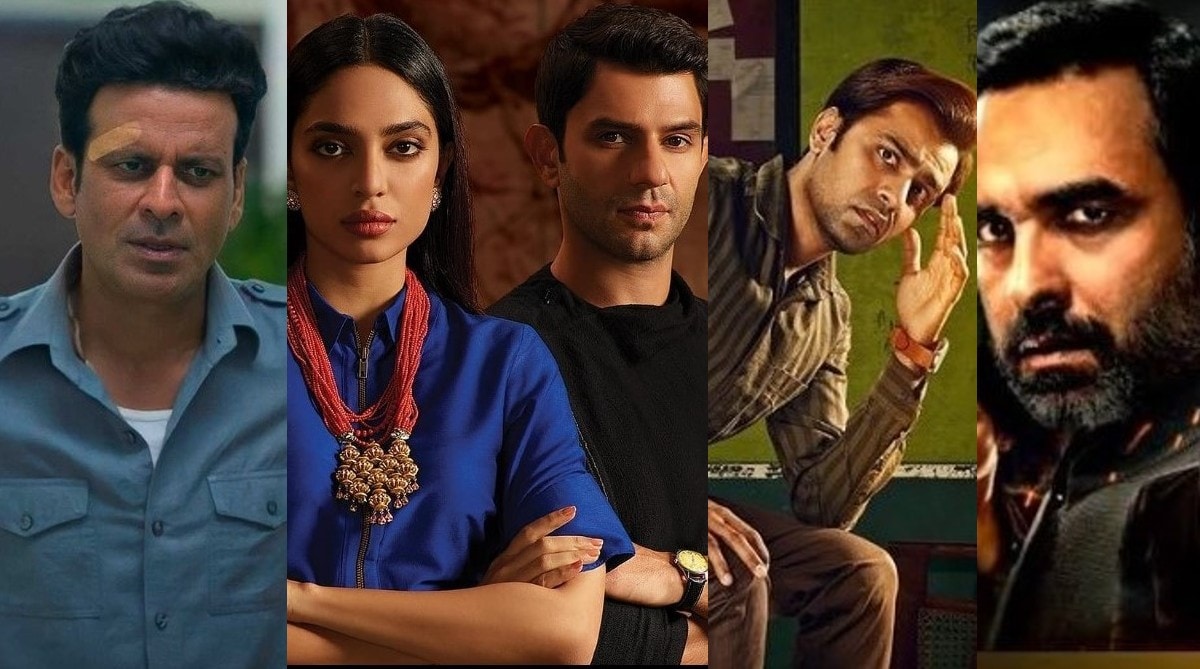 Actor Manoj Bajpayee will be playing the role of Shrikant Tiwari in The Family Man. Who is from a middle class family and secretly works as an intelligence officer. Based on Indian Spy full of thriller series Is. In its third season too, Shrikant Tiwari is all set to embark on a journey in his dual roles of a common man and a top secret spy. Season 3 of The Family Man will also see him dealing with terrorists, insurgents and tangled moral dilemmas. Although the makers have not given any information about its release date yet.

Mirzapur season 3 is all set to release in this year 2023. In this series, the story of Mirzapur, an area of ​​Uttar Pradesh, has been shown, which is completely controlled by Akhandanand Tripathi, a mafia there. According to the makers of the show, this season 3 will be more interesting than the previous two seasons. In this, viewers will get to see more thriller and mystery than before. Whereas in this show, most of the previous artist Will be seen

It depicts the story of a small time artist. Who works in his grandfather’s printing press. Trapped in the situation, he becomes a criminal after becoming a thief. And according to him this crime seems right to him. And in this way he slowly enters the world of crime. This is a completely different type of thriller based story. In which an officer makes it his goal to rid the country of this menace. The show will star Raashi Khanna, Kay Kay Menon, Vijay Sethupathi and Shahid Kapoor in lead roles.

This is a series based on the drama of a small town serial killer. In this series, a woman officer investigates a crime that leaves her completely bewildered. In this, Sonakshi Sinha, Vijay Verma, Gulshan Dewah, and Sohum Shah will be seen in the main lead roles. Although this series was announced in the year 2021. But now viewers will be able to see it in the year 2023.

Gulkand Tales is a completely comedy based series. Although its makers have not revealed its information yet. It will star Patralekhaa, Kunal Khemu and Pankaj Tripathi in lead roles. No information has been given by the makers regarding its release date yet.

made in heaven season 2

This romantic drama series Made in Heaven stars Sobhita Dhulipala, Arjun Mathur, Kalki Koechlin, Shashank Arora, Shivani Raghuvanshi in pivotal roles. The second season of the show was planned in the year 2020 itself. But now it will be released in the year 2023 due to Kovid.

In the year 2023, Amazon Prime will bring this season. But the official announcement of its release date has not been done yet. Jitendra Kumar, Neena Gupta and Raghuveer Yadav will be seen in the lead roles in this series.