Mirrorless full-frame Sony Alpha a7R V will be released in the fall. She may get a 90-megapixel sensor 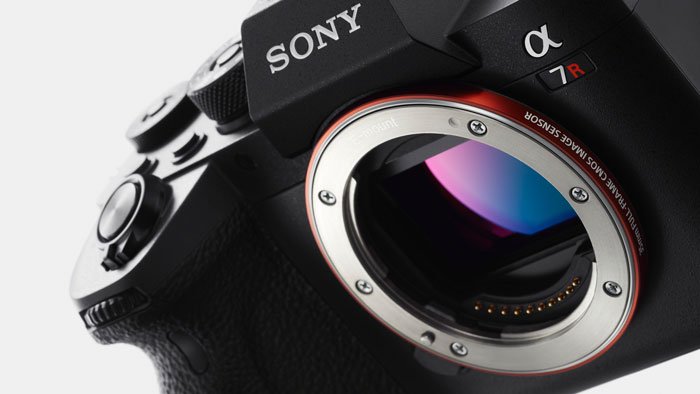 Thematic resource Sonyalpharumors shares the first details about the promising full-frame mirrorless camera Alpha a7R V. According to various sources, such a model should be released by October this year. The premiere may take place in August or September.

The resource also cites a “wild rumor” that the Alpha a7R V could get a new 90MP image sensor. There are no more technical details, but with only a month or two left before the announcement, more data about the camera should appear soon.

Whatever the case, the concept of the Alpha a7R V will not change – it will be a compact full-frame mirrorless camera, fast and with good video recording capabilities. The Alpha a7R V should replace the Alpha a7R IV released in 2019, but there is no doubt that for some time these models will be sold in parallel.