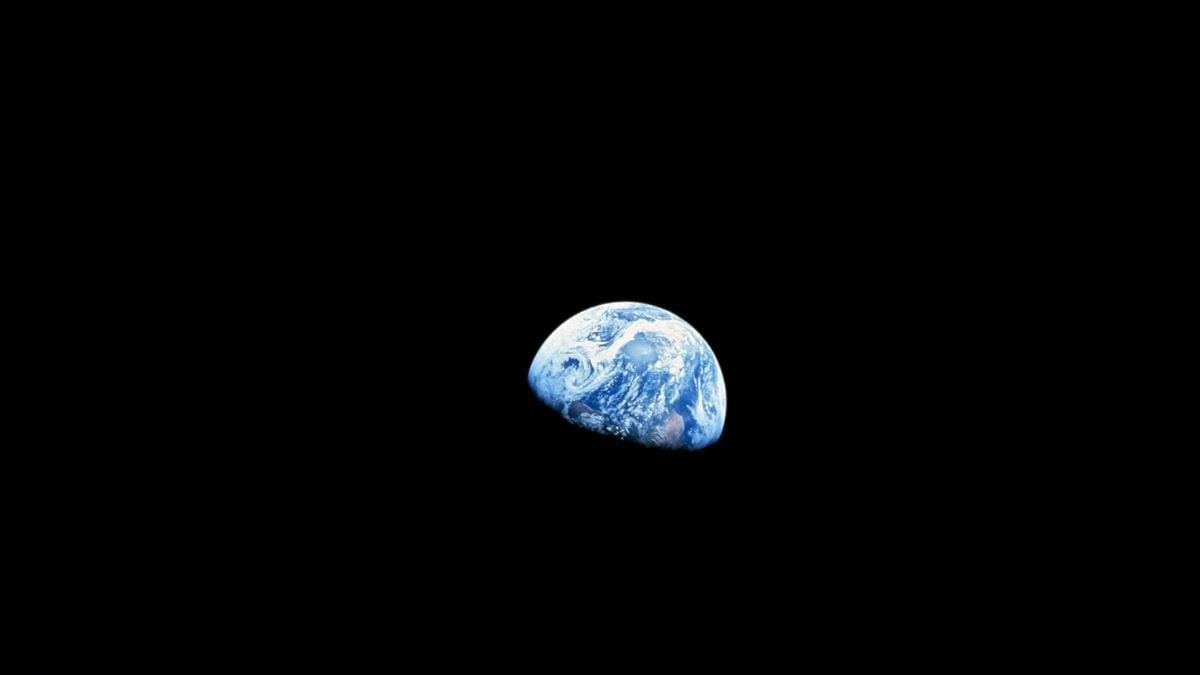 Even though the mirror world is a common belief in fantasy and fantasy, it may also be the answer to one of space’s biggest mysteries today. In a new research, a group of scientists has suggested that a “mirror world” of particles that remains undiscovered from us may be the answer to the Hubble constant problem. The Hubble constant problem is the discrepancy between the theoretical value of the rate of expansion in the Universe and the actual rate of expansion observed by measurement.

Lead researchers Francis-Yan Cyr-Racine from the University of New Mexico and Fei Ge and Lloyd Knox of the University of California said (translated) “Basically, we show that a lot of the observations we make in cosmology include the universe as a whole. There is an inherent symmetry underlying the sizing. This may provide a way to understand why there appears to be a discrepancy between different measurements of the expansion rate of the universe.”

His comments have been named as Cemetery of Cosmological Observables, A Mirror World Dark Sector and Hubble Constant. Paper which was recently released in Physical Review Letters.

Cyr-Recine said (translated) “The mirror world idea first arose in the 1990s, but was not previously recognized as a possible solution to the Hubble constant problem. At face value this may sound crazy, but Such mirror worlds have a large physics literature in an entirely different context, as they may help solve an important problem in particle physics.”

Apart from the mirror world idea, scientists have also considered the possibility of mistakes in measurement behind this discrepancy. But as measurement tools have improved, the deviation between theoretical and observed values ​​has only increased, leading many to believe that measurement errors are not the cause of the discrepancy.