Mir cards stopped being accepted in Kazakhstan and Vietnam 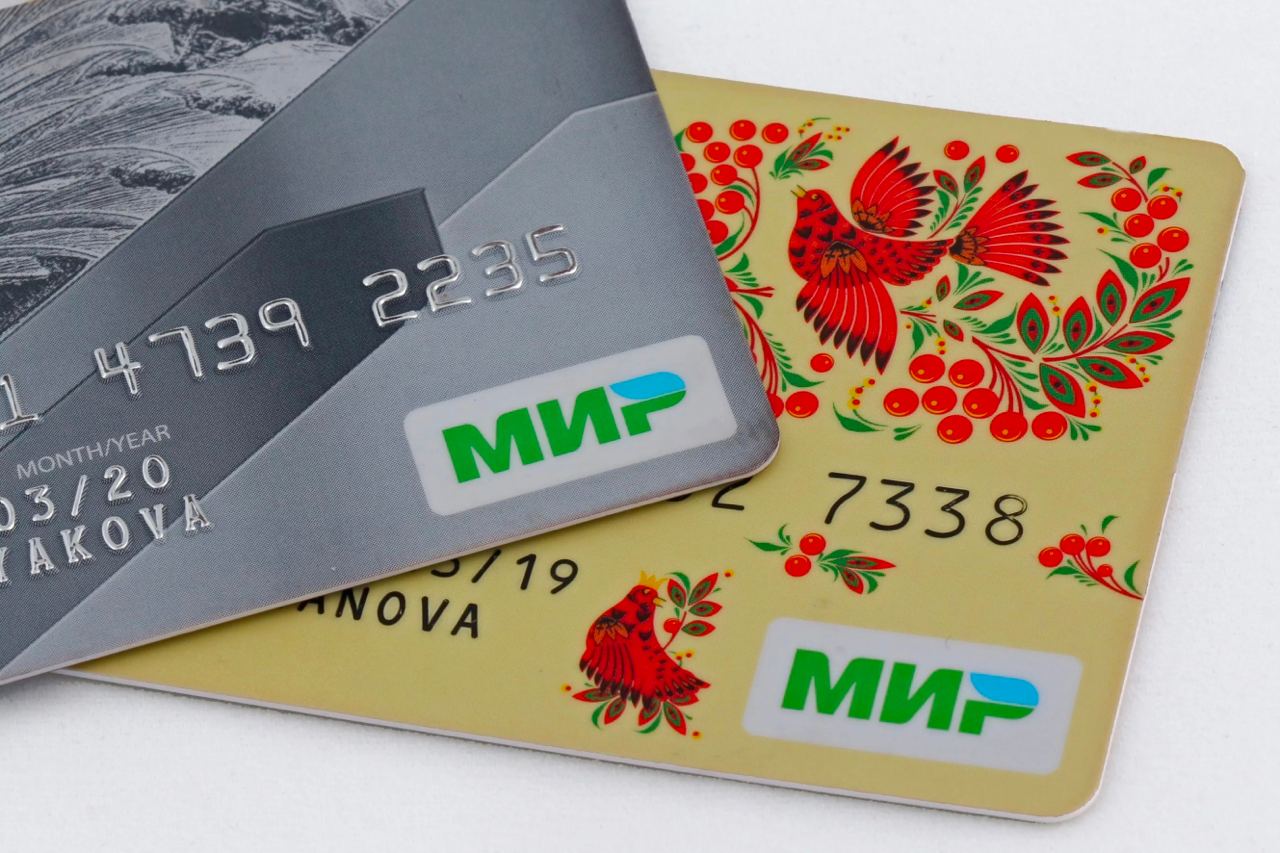 According to Izvestia, credit organizations of countries that previously accepted Mir cards stop working with the Russian payment system.

Yesterday it became known that The largest Turkish banks Is Bankasi and DenizBank announced the termination of servicing Russian Mir cards. Now it is reported that Mir cards are no longer accepted in Kazakhstan and Vietnam.

Halyk Bank of Kazakhstan (Halyk Bank) also stopped accepting Mir cards, saying that Russian cards are not serviced either through terminals or through ATMs.

The press service of the Mir payment system and the Central Bank of the Russian Federation stated that foreign partners independently decide on opening their infrastructure for accepting Mir cards.