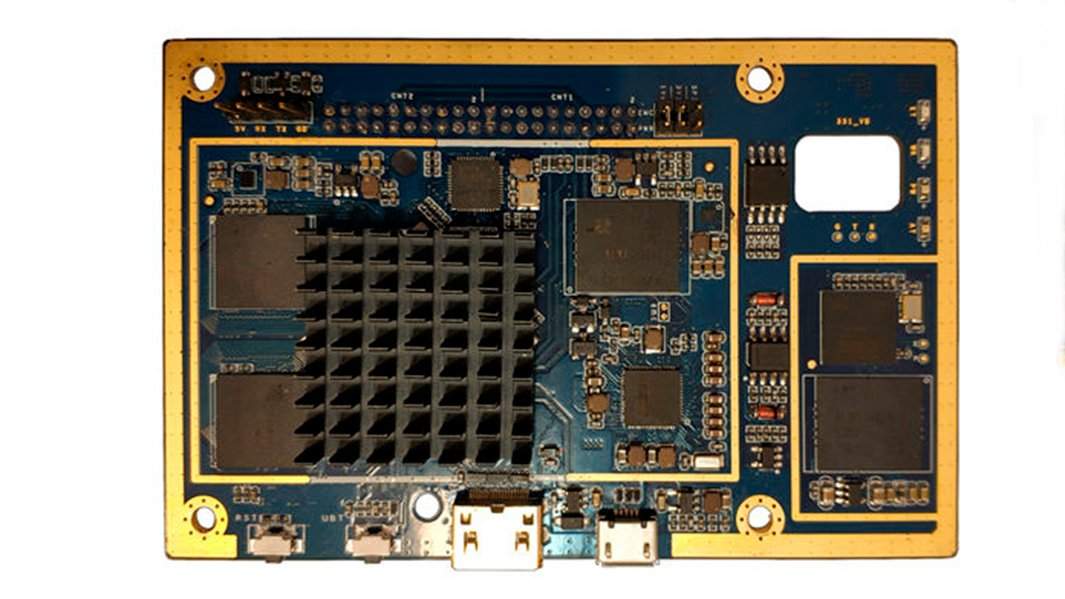 The Moscow Institute of Physics and Technology (MIPT) has developed a unique single-board computer that has a wide range of capabilities. It is claimed that it cannot be infected with viruses.

The novelty is called m-TrusT and can only read data, but not save them. Because, as stated, viruses cannot penetrate the computer’s memory. This allows you to securely connect m-TrusT to almost any equipment – from personal computers to ATMs and nuclear power plant control systems.

“First we need to remove the write capability from the computer. Then the only thing it can do is check itself: whether viruses have appeared, whether they have changed something, whether there have been invasions. When he checked and made sure that everything is fine, he adds the function that we disable in the first stage, and again becomes a universal computer”- said Valery Konyavsky, head of the Information Security Department of the Moscow Institute of Physics and Technology. All this allows you to protect computing devices from the introduction of viruses or theft of keys to decrypt protected information.

The cost of production of one such microcomputer will be 50-100 thousand rubles. MIPT promises to produce up to 2 million units a year. At the same time, experts evaluate the novelty differently. some say that a single board computer can protect against certain types of hacker attacks. But this does not mean that it is generally protected from all types of penetration. This issue requires further study.

Earlier it was reported about the distribution of the ChromeLoader virus on the network, which hurts Windows and iOS/