Mintsifra: hacking of “Gosuslug” by Ukrainian hackers is a fake, user data is safe 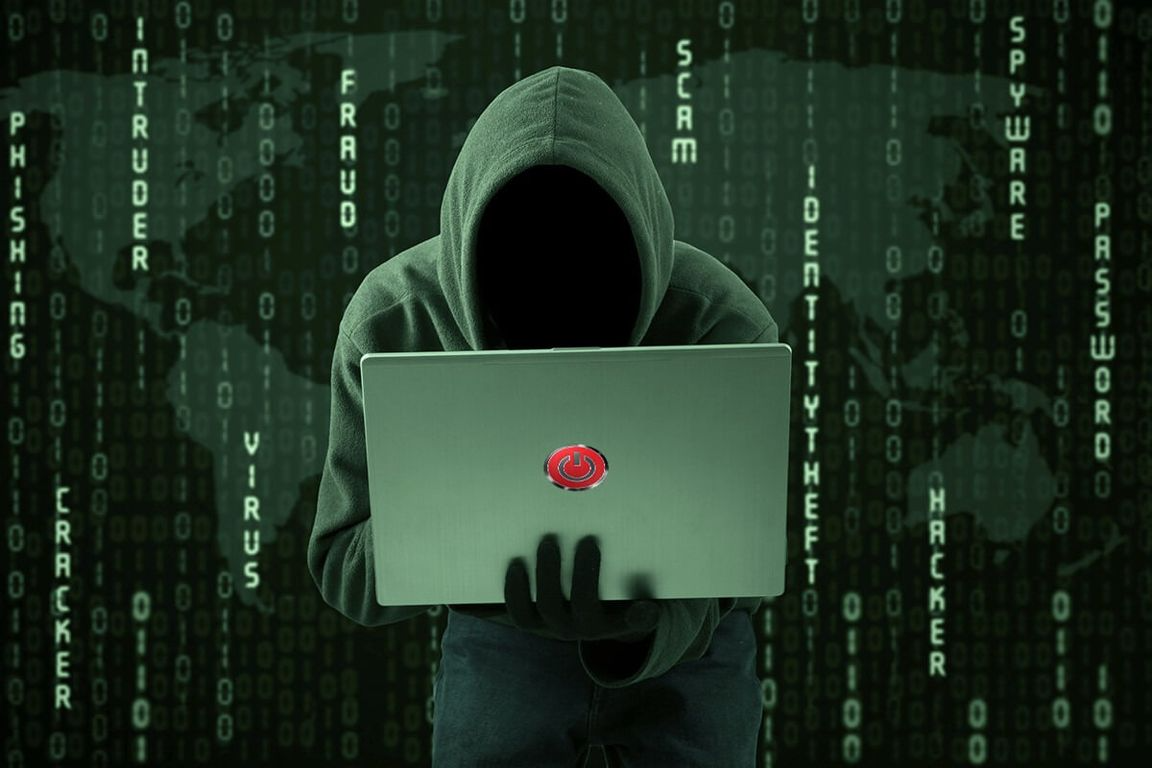 The network again began to spread messages about the alleged hacking of the Gosuslug portal by Ukrainian hackers. The Ministry of Digital Development, Telecommunications and Mass Media of the Russian Federation (Mintsifry of Russia) issued an official statement on this matter.

The press service unequivocally stated that such messages are fake. During the audit, Rostelecom specialists found out that the published file is not “not related to the State Services” and is “another compilation issued as a result of hacking.”

Research has shown that this is an old leak from one of the third-party portals. The portal uses the login through the Unified Identification and Authentication System (ESIA), and for users it looks like “login through the State Services”, but without entering a login and password. The system receives identity confirmation from the ESIA and allows entry to the portal, but does not have direct access to the user’s data set.

The Ministry of Digital Development once again emphasized that all data of Gosuslug users (including logins and passwords) is still safe and secure. Users were also warned not to click on the links in such hacking messages, because then the scammers would already have real access to the account and data.