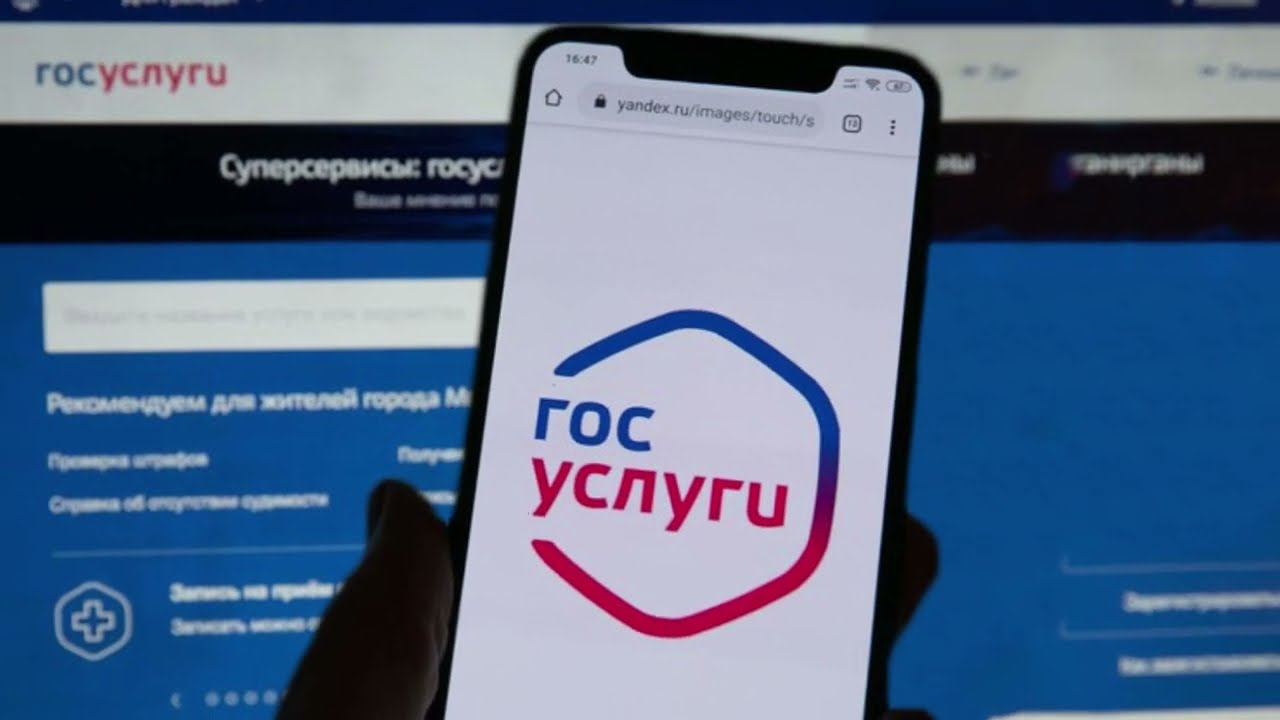 The Ministry of Digital Development, Telecommunications and Mass Media of the Russian Federation (Mintsifry of Russia) commented on the reports in the media about a large data leak from Gosuslug.

Earlier, a fragment of an alleged database of users of “Gosuslug” containing 5,000 records appeared on the network. According to the press service, the department checked this file and found out that it does not contain the set of parameters that are necessarily present in standard Gosuslug accounts. The Ministry of Digital Development emphasizes that the credentials of portal users (logins and passwords) have not been compromised, the information is securely protected.

According to the security service, this database belongs to one of the external online systems that use simplified user identification through the State Services. This system does not have direct access to the full set of user data.

In addition, Mintsifra reminds that any reports of leaks can provoke a surge in fraud. Personal information (logins, passwords, PIN codes, and so on) should never be given to strangers, and addresses from which supposedly “official” letters come should be carefully checked.