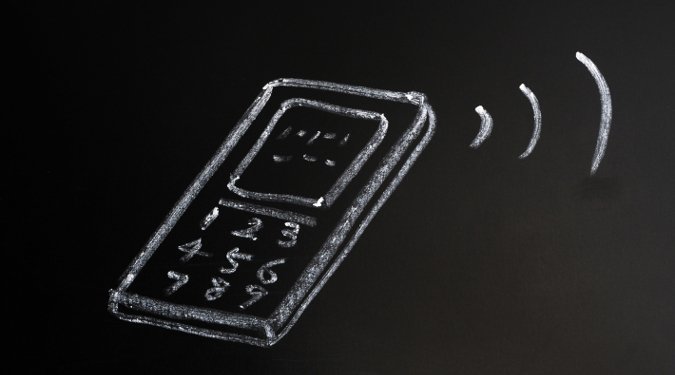 The Ministry of Digital Development of the Russian Federation said that the withdrawal from the Russian market of telecom equipment manufacturers Nokia and Ericsson will not worsen the work of mobile communications. They also said that there is no shortage of such equipment.

“There is no shortage of telecom equipment, the departure of companies will not affect the quality of communication. Operators will gradually switch to Russian equipment“, – explained in the department. At the same time, Nokia spare parts should be supplied will.

The Ministry of Digital Development also stated that the timing of the transition to domestic equipment has been adjusted, but the process itself has not been stopped. All major operators have already signed contracts for the supply of domestic base stations. Deliveries will start in 2025, more than 100 billion rubles will be spent on the purchase. It is alleged that this will make it possible to launch modern production of telecom equipment in Russia.

But the Reuters edition believes that because of this, the speed of the Internet may drop, especially in remote areas of the country. In addition, there will be problems with repair and software updates, since half of all telecommunications equipment in Russia is manufactured by Nokia and Ericsson. Domestic towers – only 25.5%.