Minor losses in Bitcoin, Ether, fall in most Altcoins too, know the latest price 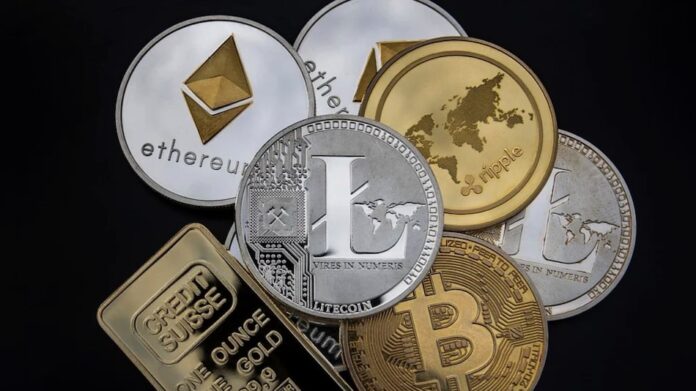 Bitcoin, the world’s most popular cryptocurrency, started with a slight loss on Wednesday. According to the Indian exchange Coinswitch Kuber, bitcoin started trading at $47,662 (about Rs 36 lakh) with a fall of 2.20 percent. The market cap of BTC is around $860 billion (Rs 65 lakh crore). This cryptocurrency has also suffered on international exchanges. For example- Bitcoin on Binance registered a decline of 3.29 per cent, bringing its trading value to $45,187 (approximately Rs.34 lakh).

Ether also fell victim to market volatility and opened with a fall. According to Gadgets 360’s crypto price tracker , the value of ETH fell 4.72 percent. It is trading at $3,507 (about Rs 2.65 lakh).

bitcoin Like Ether, too, it has suffered more on international exchanges. According to Coinbase and CoinMarketCap, the value of ETH fell by 5.11 per cent and is currently trading at $3,324 (approximately Rs 2.5 lakh).

Most of the altcoins are following the path of bitcoin and ether and have registered a decline.

Despite making a place in the list of ATMs in America, the Shiba Inu did not benefit and its prices have also seen a decline.

In contrast, Dogecoin) has looked strong. It opened with a gain of 6.97 percent. DodgeCoin saw a major increase in value after Elon Musk bought a 9.2 percent stake in Twitter. The coin reached its two-month high mark. DOGE is currently priced at $0.17 (approximately Rs.12). Elon Musk is considered a supporter of Dodgecoin. He has come forward many times in support of this cryptocurrency.

Stablecoins like Tether and USD Coin have recorded little profits. Everything seems to be going in favor of stablecoins in recent times. In a landmark decision, the UK has recognized stable coins as an official mode of payment.

According to CoinMarketCap data , the market cap of the crypto sector currently stands at $2.08 trillion (approximately Rs 15,753,937 crore).