Ministry of Industry and Trade: new Haval models will appear in Russia 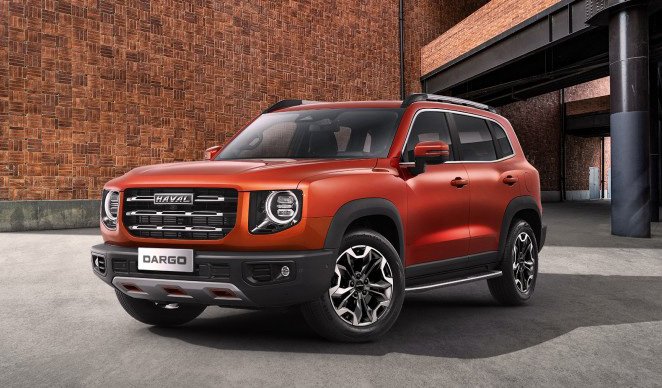 The Haval brand, which produces its cars in the Tula region, plans to expand its model range in Russia. This was announced at the Eastern Economic Forum by Deputy Prime Minister and Head of the Ministry of Industry and Trade of the Russian Federation Denis Manturov.

“Colleagues have plans for further expansion of both the model range and their production capabilities“, – said Manturov.

Earlier, the Ministry of Industry and Trade announced Haval’s plans to raise the level of localization of Russian-assembled cars to 80% in the next six years. To this end, the company is implementing an investment project to organize full-cycle production and will approximately double the staff at the plant near Tula, to 4,000 people.

Recall that the last model localized at the Haval plant in Tula was the Dargo crossover, the mass production of which began at the end of April. It is sold in Russia in four trim levels at a price of 3.2 – 3.75 million rubles.