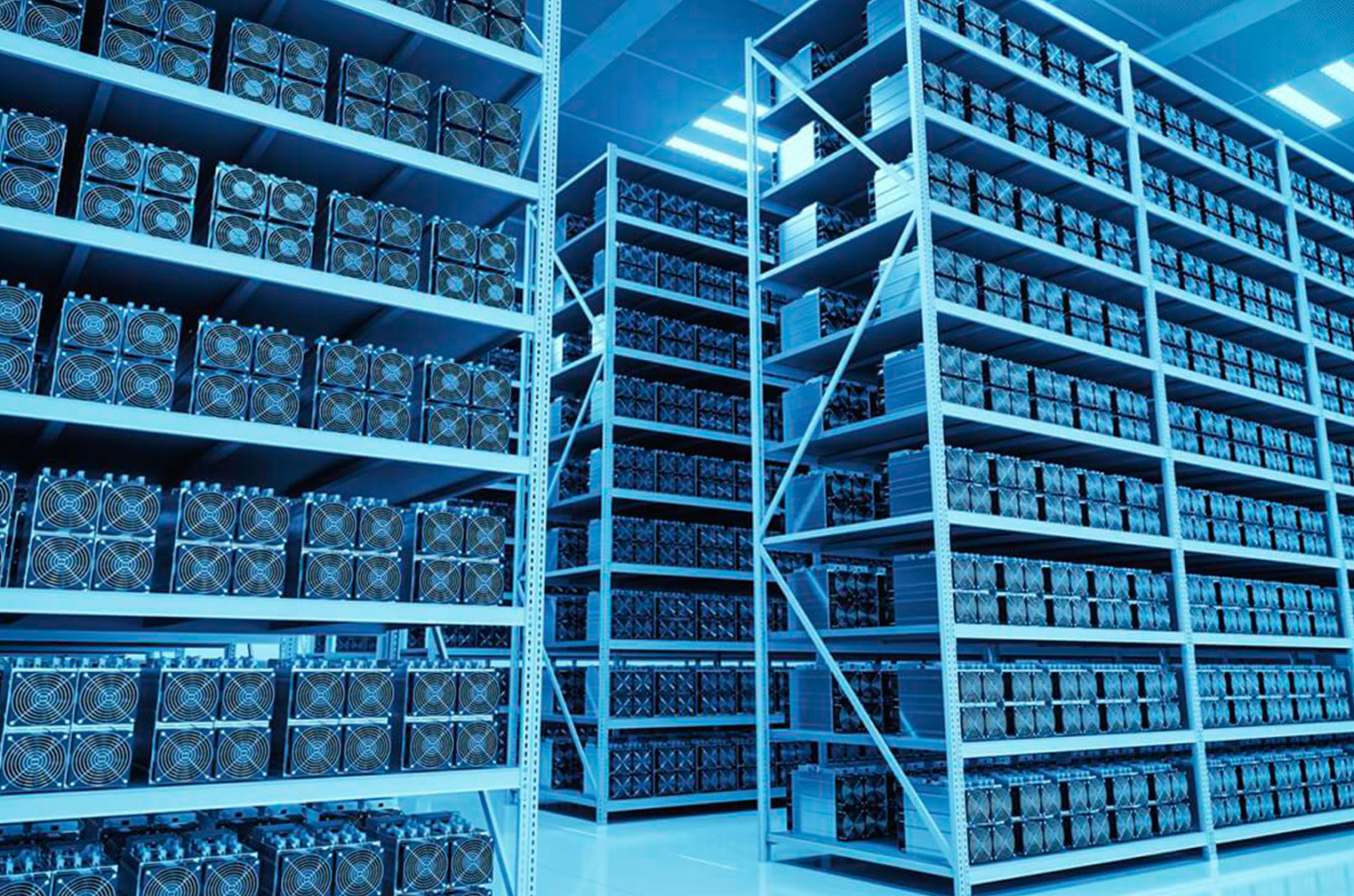 The Wall Street Journal reports that mining companies have begun selling off their equipment to cover losses due to the fall in the cryptocurrency market and the beginning of the “crypto winter”. For example, Luxor Technologies estimates equipment at $24 for every 100 Thesh of performance. A year ago, the cost was $106.

The source clarifies that during the “boom” of cryptocurrency mining, many companies took out hundreds of millions of dollars in loans to buy more equipment. But now we have to sell it, and with big discounts.

Note that recently the value of bitcoin has fallen by 70%, and the share prices of mining companies have fallen by 74-99%. Some companies are talking about selling new mining systems – they have not even had time to unpack them yet.

At the same time, it was noted that companies without large debts can still become profitable, because they buy up equipment from competitors. So it is still possible to make money on mining, although not as much as before.

And crypto exchange Binance launched a $500 million special fund last month to provide loans to mining companies. In addition, it is planned to launch cloud mining based on data centers.