Mini Cooper’s Red Bull style is making headlines on the streets, police confiscated, know what is the matter 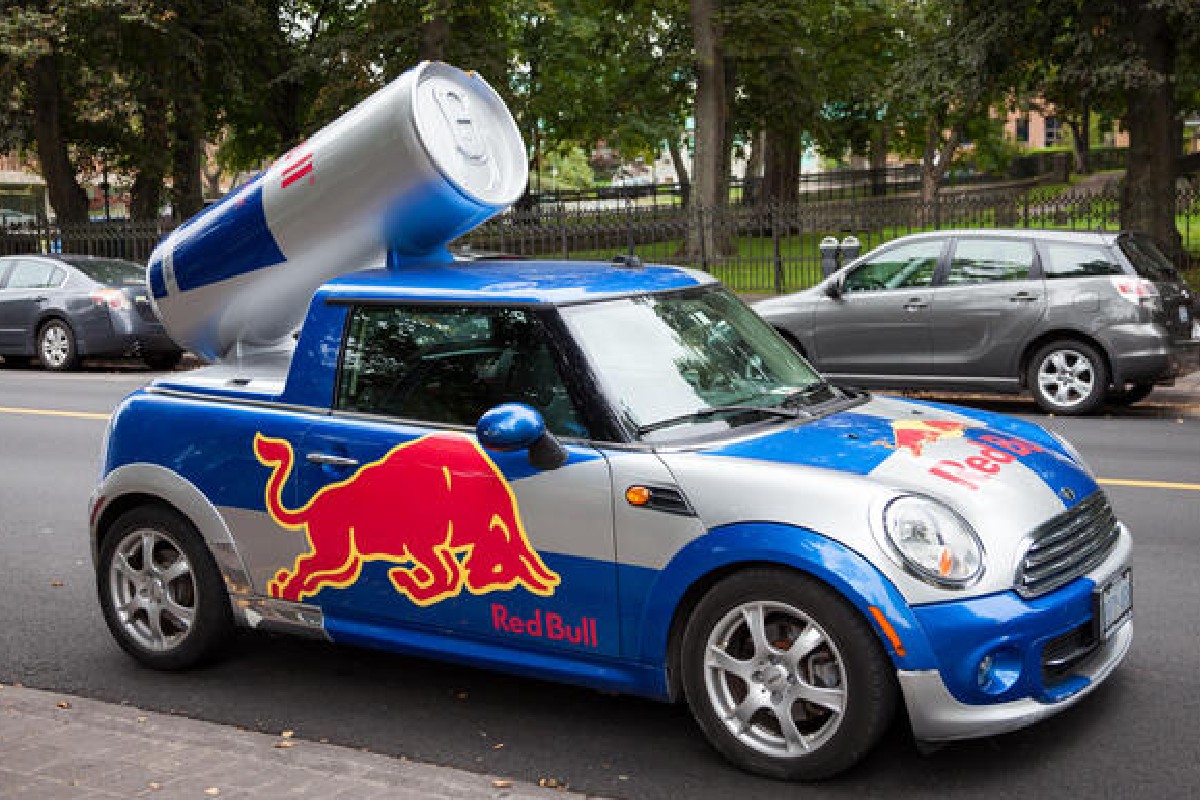 We bring many types of news to you regarding the seizure of vehicles in the country, one such anecdote is in discussion with Mini Cooper these days. Actually, the Madhya Pradesh Police has seized a Mini Cooper, which has been specially prepared by Red Bull for promotion. Let me tell you, this Mini Cooper was spotted in Indore and Kazim Rizvi and his team confiscated it in Palasia Square.

At present, the police was regularly checking what changes were made in the modified Mini Cooper. Since it is a heavily modified vehicle, the police asked the car driver to show the relevant documents. In which the driver told that he also sought permission from the RTO to modify the car. However, when the driver could not show permission on the spot, the police confiscated the vehicle. The police have registered a case against the vehicle under several sections of the Motor Vehicle Act.

Permission from the RTO

This Mini Cooper gets a pick-up design with the sizable Red Bull on the rear seat by cutting off the roof and removing the rear seats which is set on its back seat. Not only this, this modified car also gets a different color, which is illegal by law. Let it be mentioned that you can make some changes to the vehicle, such as changing the color of your car, minor add-ons like rain visors and bumper corner protectors, changing the tire size and prior permission from the car manufacturer and RTO for engine swapping. is required.

On modification, it becomes challan

i.e. if any of the above rules are violated, then the vehicle owner will have to pay a fine of Rs 5,000 per change or imprisonment up to six months. Because such structural changes are not legal in India. The Supreme Court of India and the Motor Vehicles Act prohibit any such amendment to drive on public roads.