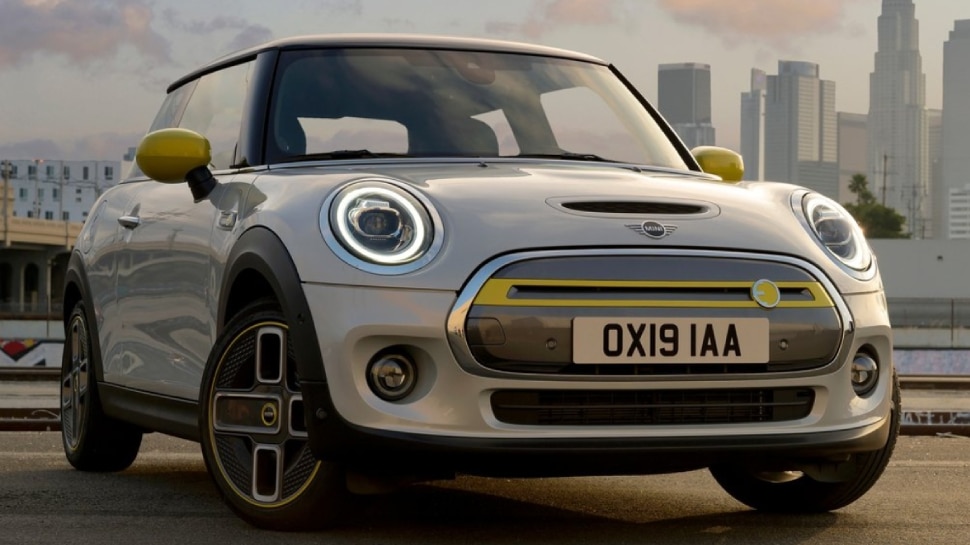 MINI Cooper SE: Talking about the powertrain, the Mini Cooper SE gets a 32.6 kWh lithium-ion battery and the company claims that it offers a driving range of 270 km on a single charge.

MINI Cooper SE Booking Reopen: MINI India has announced that bookings for the Cooper SE in the country have been resumed once again. MINI Cooper SE was launched in India in February this year for Rs 47.20 lakh. All its 30 units were already booked before the launch. Now, bookings have been resumed for 40 units on the official website of MINI India. However, now the price of Mini Cooper SE has gone up to Rs 50.90 lakh, ex-showroom. Those who book it now will have to pay Rs 50.90 lakh for the vehicle. It is an expensive vehicle but looks quite cute.

However, the company has increased its price (from Rs 47.20 lakh to Rs 50.90 lakh), in return for some new features are being given in Mini Cooper SE. It gets adaptive LED headlights, features like locking/unlocking the car without removing the key, driving and parking assist feature and many more. The three-door electric hatchback also gets new sports seats, upholstery and seat heating function for the driver and front passenger.

Talking about the powertrain, the Mini Cooper SE gets a 32.6 kWh lithium-ion battery and the company claims that it offers a driving range of 270 km on a single charge. It gets an electric motor, which generates 181 Bhp and 270 Nm of peak torque. It can achieve 0-100 kmph in 7.3 seconds. Its top speed is 150 kmph. Vikram Pawah, President, BMW Group India said, “The first all-electric Mini has been a resounding success and remains in great demand.